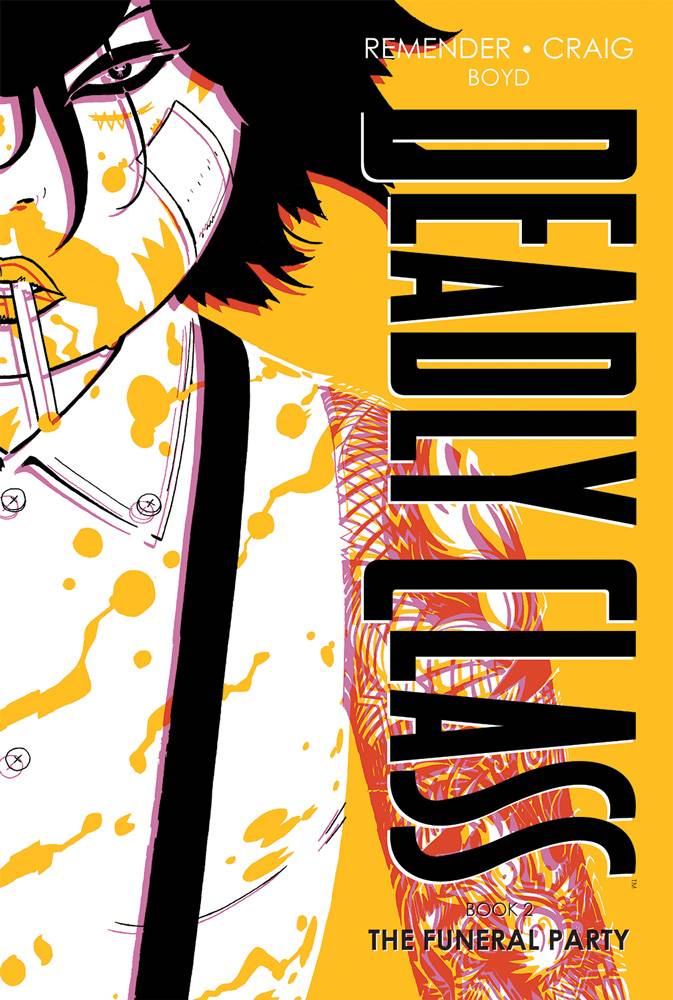 #
FEB230140
Collecting arcs four through six of Rick Remender and Wes Craig's ongoing darkly humorous drama about the lives of '80s teens training in a secret academy to either become assassins or stand up and become humans. Presented in deluxe oversized hardcover format!