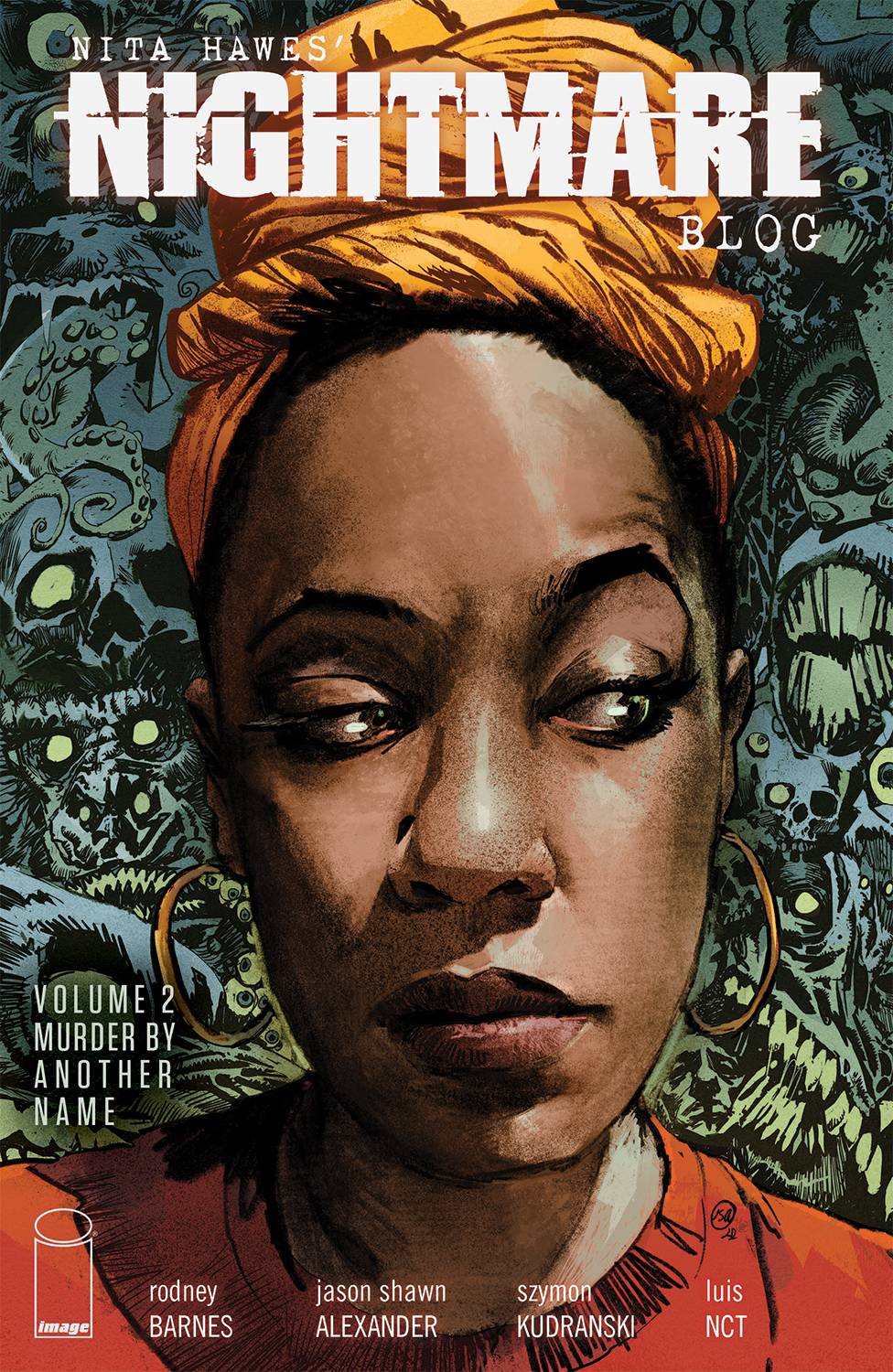 #
FEB230119
(W) Rodney Barnes (A) Szymon Kudranski (A/CA) Jason Shawn Alexander
From the team of Image's Eisner-nominated series KILLADELPHIA comes a terrifying tie-in horror series created by acclaimed Marvel writer RODNEY BARNES and fan-favorite SPAWN artist JASON SHAWN ALEXANDER.
Now that Nita Hawes has bested the demon Corson, she strengthens her resolve to root out the supernatural evils plaguing Maryland. So when a centuries-old murderer returns for revenge in Annapolis, Nita fights to hunt down this vengeful creature known as Jackie the Ripper. But it's more than just a string of bloody killings this time. Deadly visions haunt Nita's dreams, and not even the warnings of her dead brother Jason can save her! Will she succeed in saving Annapolis...or will she become another victim of the night?
Collects NITA HAWES' NIGHTMARE BLOG #7-12
In Shops: Apr 12, 2023
SRP: $16.99
View All Items In This Series
PREORDER SUBSCRIBE WISH LIST