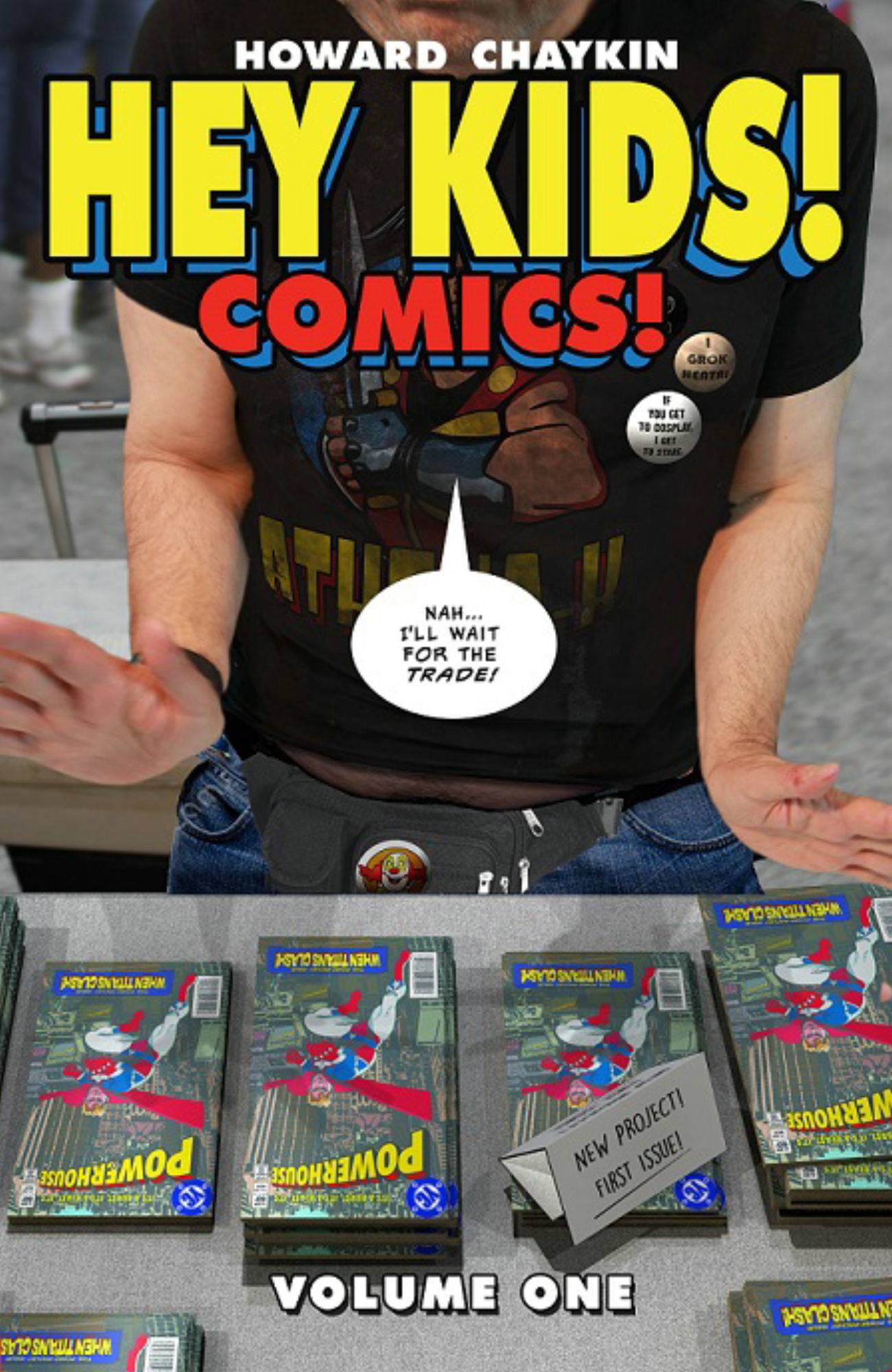 #
FEB230048
(W) Howard Chaykin (A) Howard Chaykin
HEY KIDS! COMICS! takes its cue from nearly a century of turbulence and triumph, despair and drama in the comics racket.
Artists and writers, con men and clowns, ganefs and gangsters create the foundations of today's biggest entertainment business-or at least the tail that wags the dog.
Some of it really happened, and the names have been changed to protect the innocent and guilty...
...although in the end, everyone was guilty of something.
Collects HEY KIDS! COMICS! #1-5