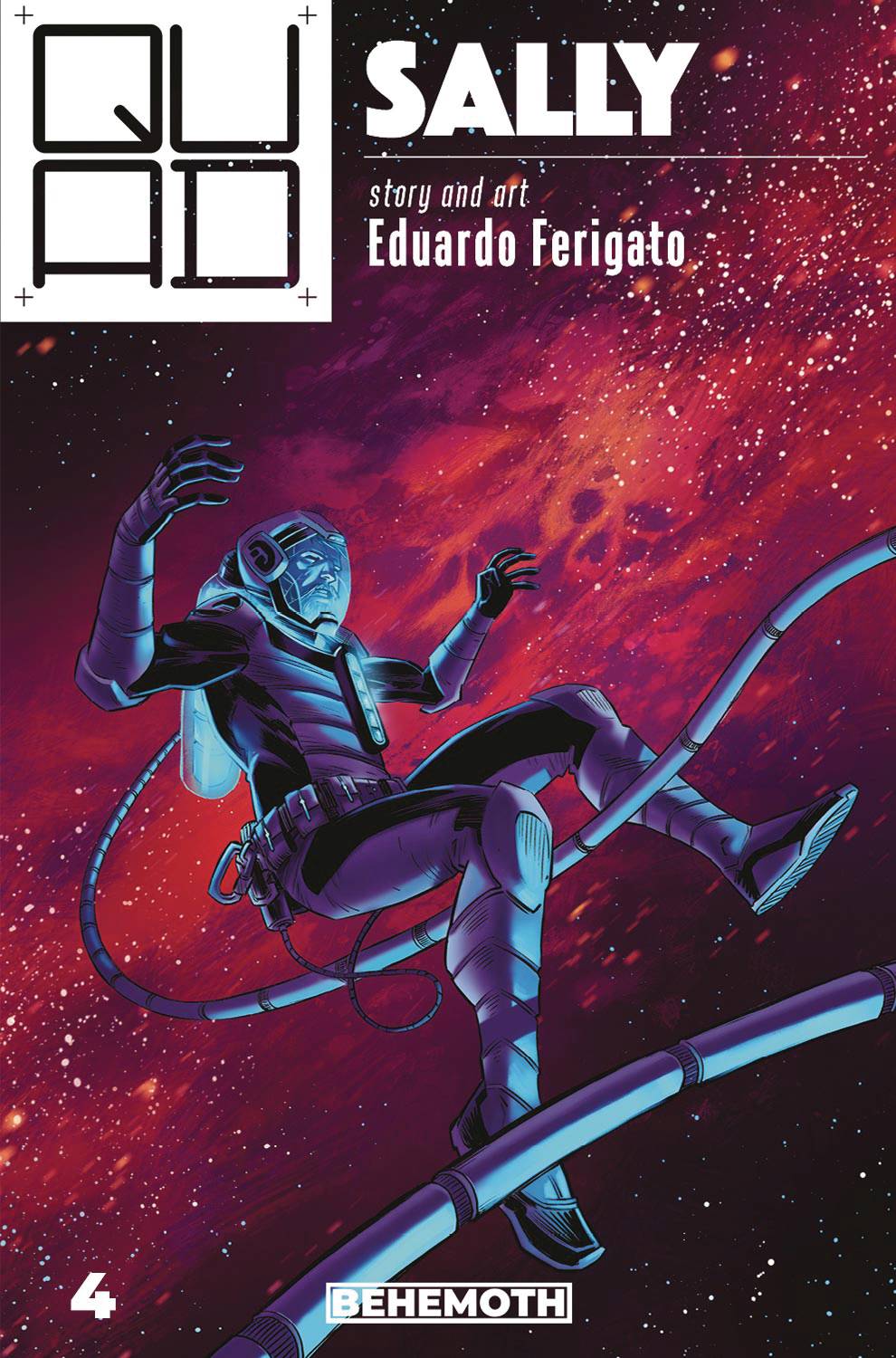 #
FEB221286
(W) Eduardo Ferigato (A/CA) Eduardo Ferigato
Captain Lucas and his First Mate Daniel are the crew of one of the Explorer Fleets of the Daedalus Space Colony. Returning from a mission, they capture a colonial SOS alert coming from an uncharted sector of the space. They end up stranded on a dangerous and mysterious planet where they'll be challenged by things they never knew existed.
In Shops: Apr 20, 2022
SRP: $3.99
View All Items In This Series
ORDER SUBSCRIBE WISH LIST