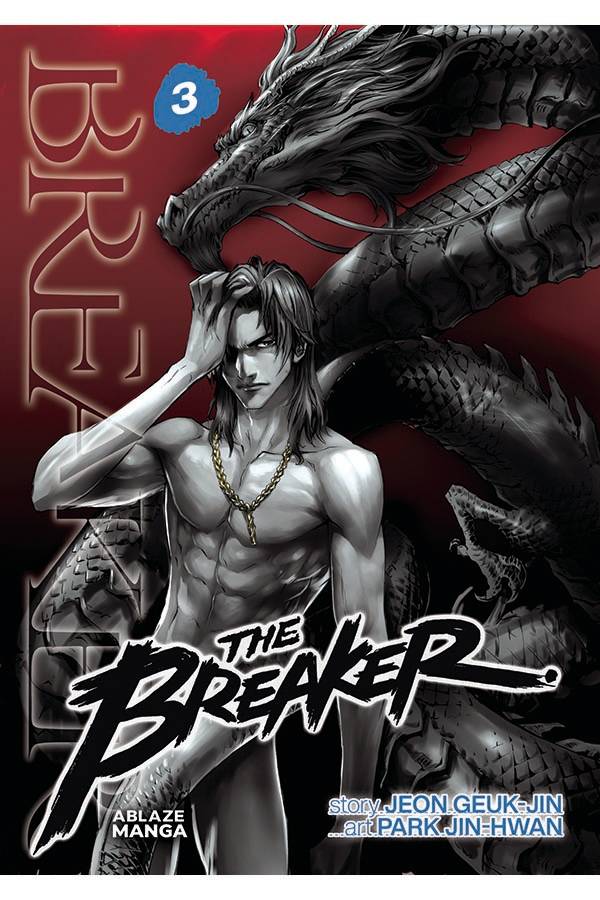 #
FEB221106
(W) Jeon Geuk-Jin (A/CA) Park Jin-Hwan
Chang-Ho, the school bully, and his gang. Will Si-Woo be able to control his strength and newly acquired powers in front of his opponents who, although vio-lent, are merely human? Si-Woon is also unaware that at that moment, So-Chun Hyuk, heir to the Chun-Do clan, witnesses the scene and discovers the true talents of the young man...

With the arrival of So-Chun, the story enters a new, much more intense chapter, especially for young hero Si-Woon, who is now caught up in the Murim uni-verse. A new world of dangers lies ahead, and the young high school student will have to start fighting on his own, against enemies of a different caliber! He may be entering a spiral of violence in which he may never come out.

A true bestseller in South Korea and already translated into many languages, Jeon Geuk-jin and Park Jin-Hwan's fighting manhwa has been praised for its sensa-tional action, as well as its captivating storyline, with many charismatic characters and stylish martial arts techniques that will keep you glued to the page, wanting more!
In Shops: May 25, 2022
SRP: $19.99
View All Items In This Series
ORDER SUBSCRIBE WISH LIST