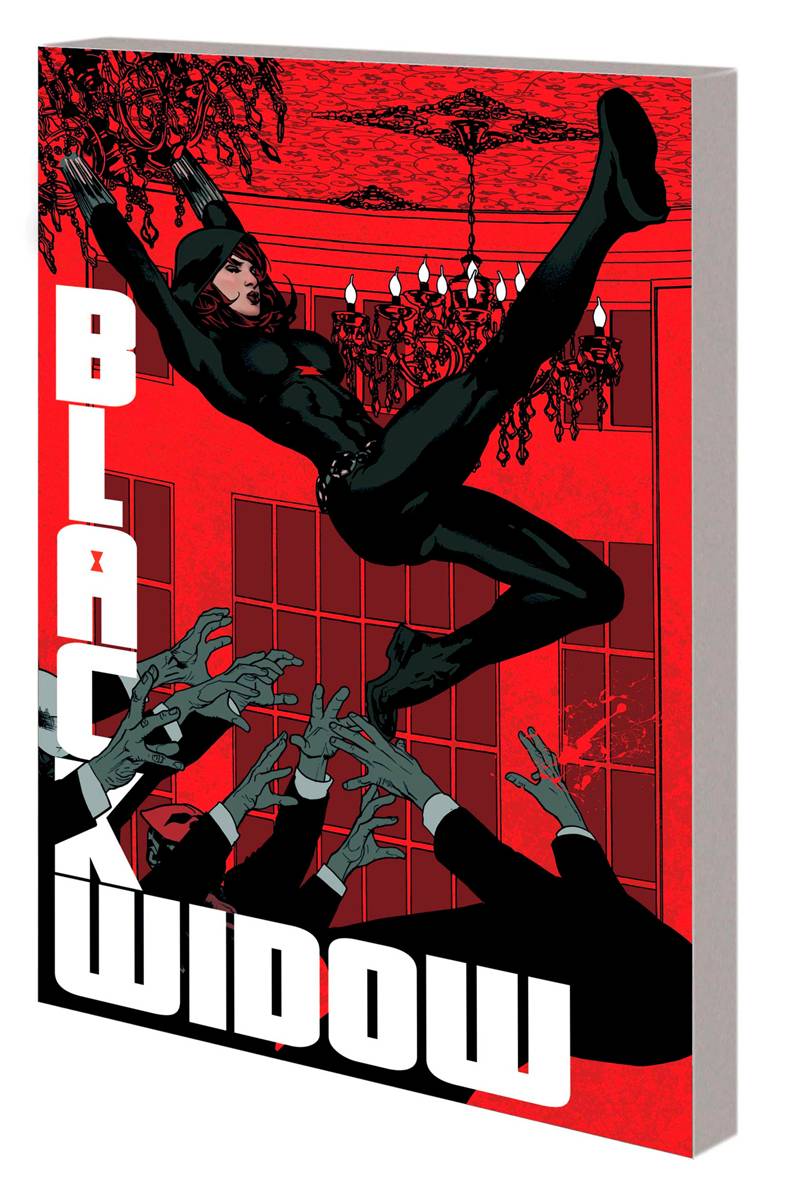 #
FEB221070
(W) Kelly Thompson (A) Rafael De Latorre (CA) Adam Hughes
With Apogee in her rearview mirror, the Black Widow pushes forward once again with her plans to become the hero that San Francisco needs. But when an old source sends Natasha and her team looking for an enigmatic pair known only as the Twins, will they be friends or foes? Natasha knows no fear, but that all changes as she faces a threat from her past! Who could have such a hold over the Black Widow? You think you know the story of her time in Madripoor, but you never witnessed her greatest fight - or her most decisive defeat. The Living Blade is the one skeleton in Natasha's closet that she hoped she'd never encounter again - and this time, he won't let his quarry escape! Collecting BLACK WIDOW (2020) #11-15.
Rated T+
In Shops: May 25, 2022
SRP: $15.99
View All Items In This Series
ORDER SUBSCRIBE WISH LIST