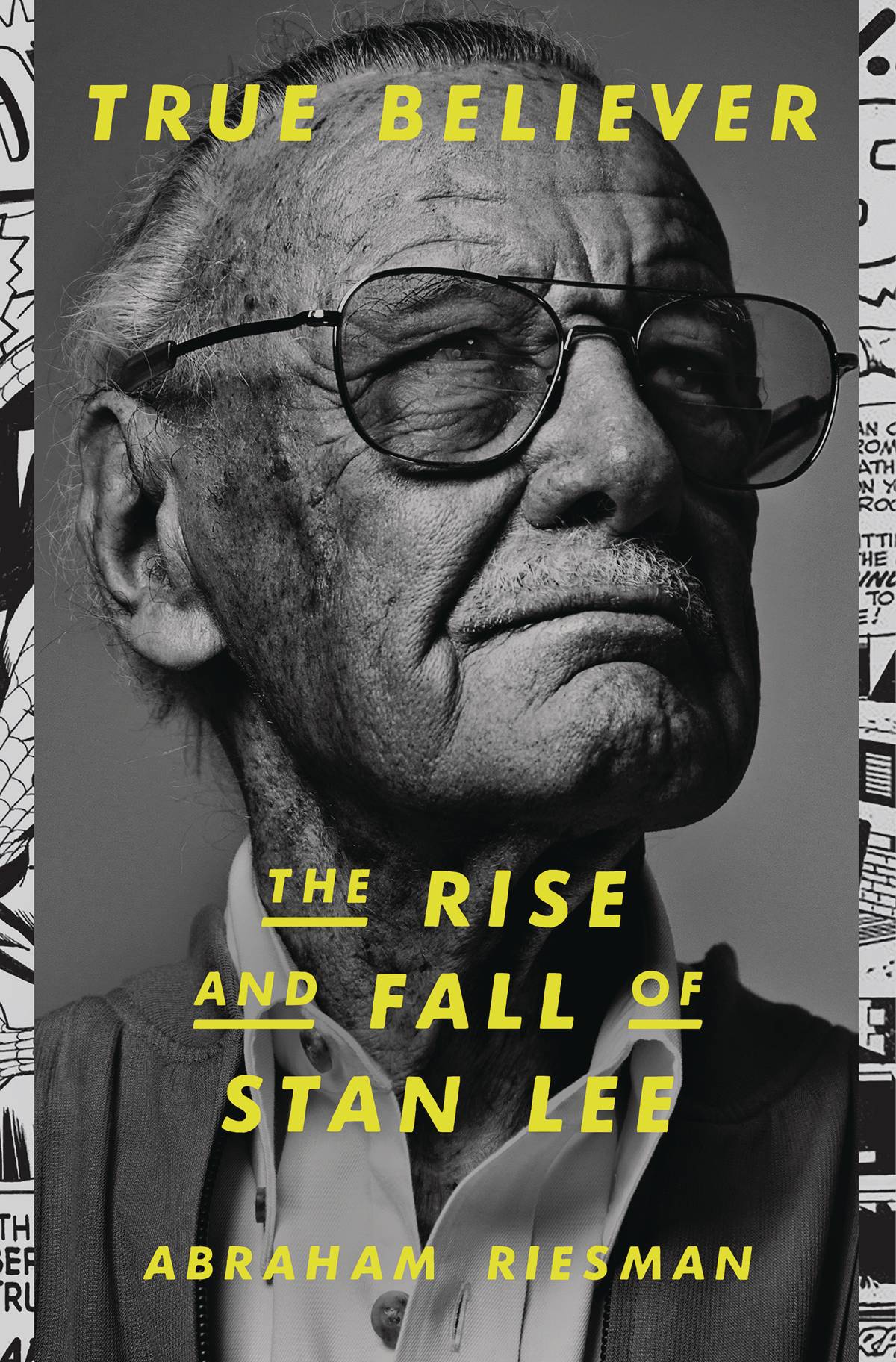 #
FEB219326
(W) Abraham Riesman
Stan Lee is one of the most beloved and influential entertainers to emerge from the twentieth century. He served as head editor of Marvel for three decades and launched more pieces of internationally recognizable intellectual property than anyone other than Walt Disney. But Lee's unprecedented career was also filled with spectacular failures, controversy, and bitter disputes. True Believer chronicles the world-changing triumphs and tragic missteps of an extraordinary life, and leaves it to readers to decide whether Lee lived up to the responsibilities of his own talent.
In Shops: Jun 09, 2021
SRP: $28.00
ORDER WISH LIST