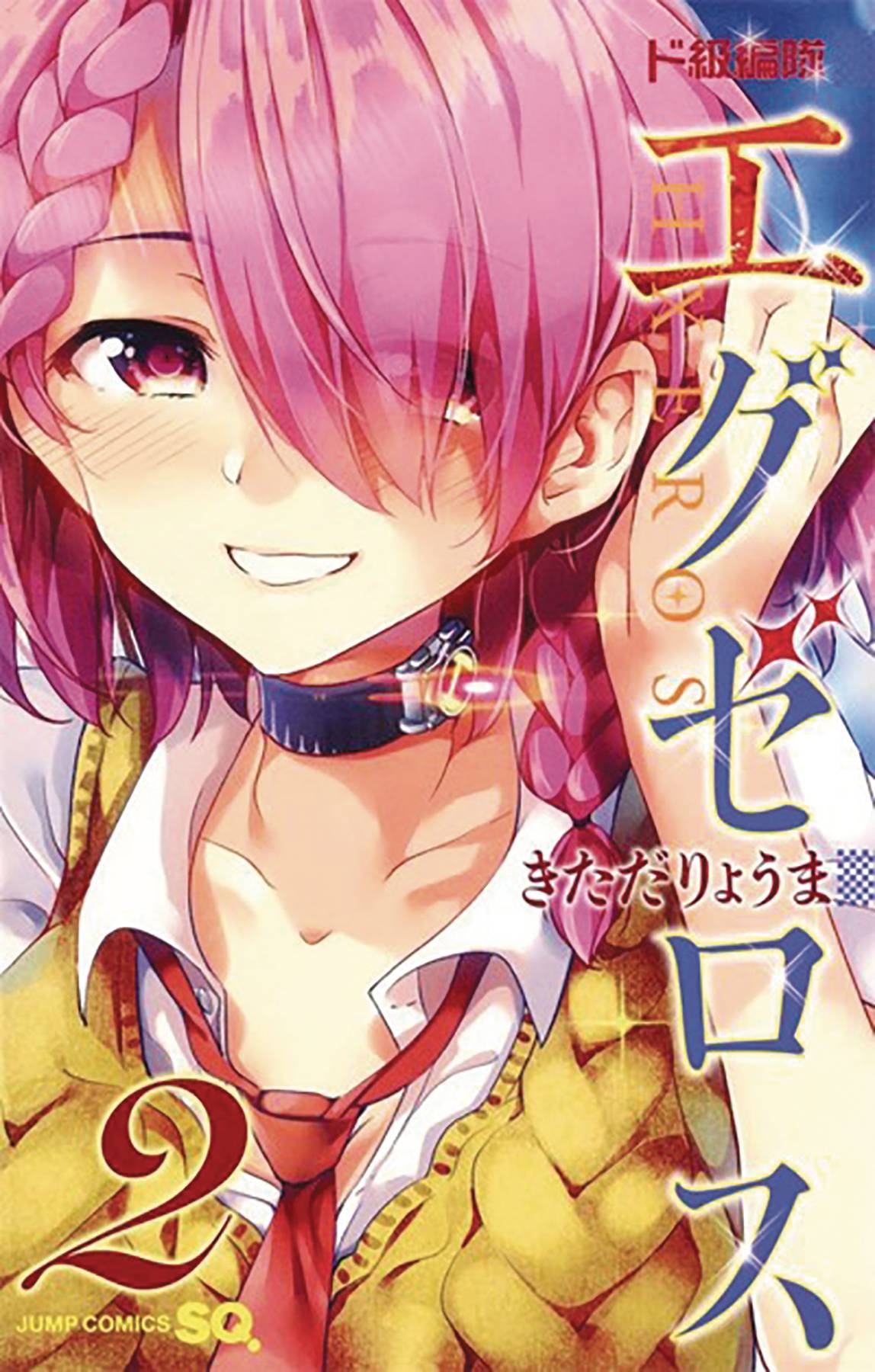 #
FEB211822
(W) Ryoma Kitada (A) Ryoma Kitada
When the aliens known as Kiseichuu descend on Earth, they have one goal: eradicate the human race. They do so by absorbing humans' H-energy - the sexual passion that fuels so many people and keeps the species reproducing! The government has assembled an elite team of super-heroes to fight the bugs. High schooler Retto Enjo is recruited onto the team, partnering with four beautiful girls, one of whom is his now-distant childhood friend Kirara Hoshino. Can Retto save the world, keep his team together, and maybe even melt his childhood friend's newly cold exterior?
In Shops: Apr 28, 2021
SRP: $13.99
View All Items In This Series