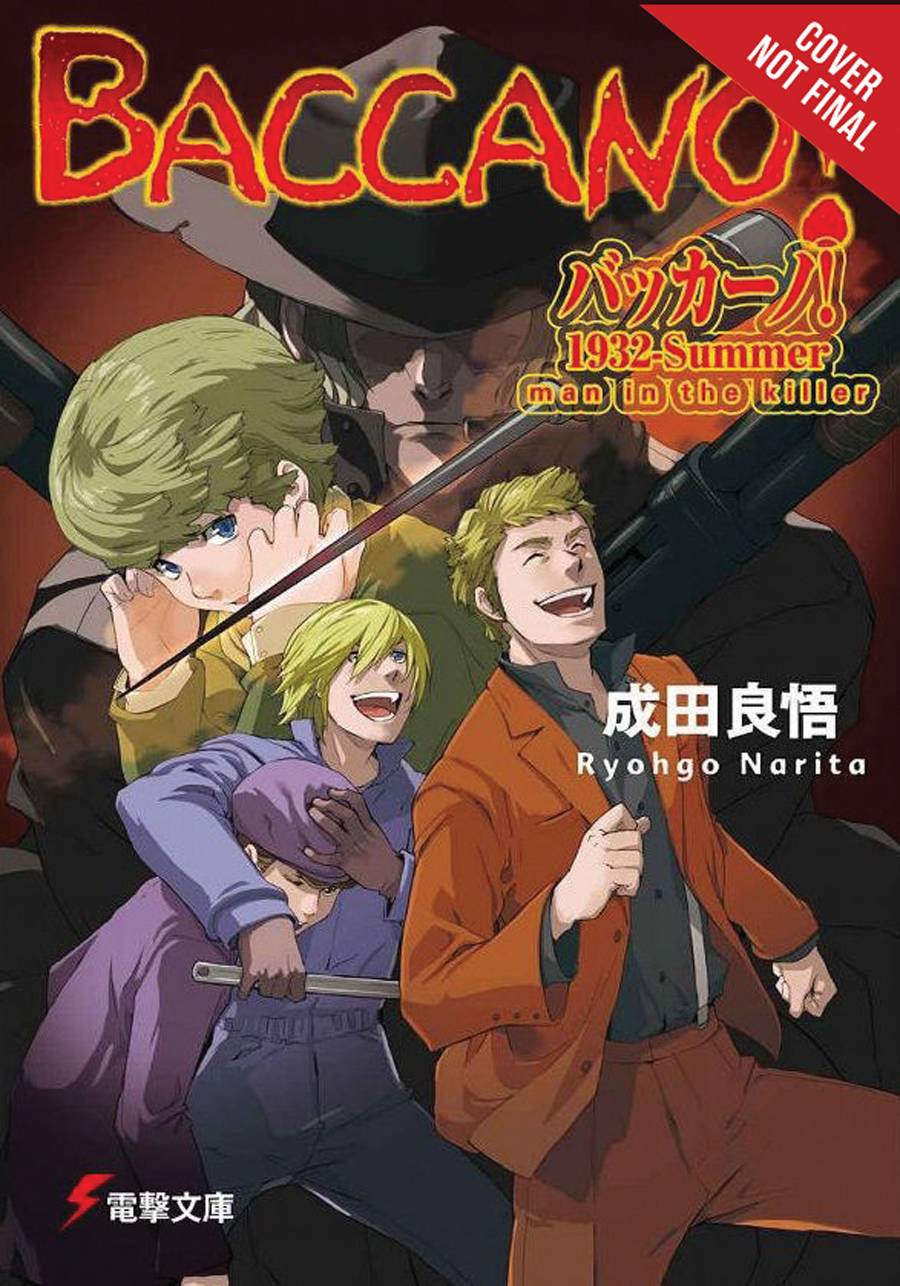 #
FEB211766
(W) Ryohgo Narita (A) Katsumi Enami
The year 1932. Legend tells of a murderer who sent fear throughout New York city that rainy summer-Icepick Thompson. While the rumors spread through the Daily Days, police suspicion turns on Graham Specter and his band of ne'er-do-wells. Meanwhile, Elmer is quickly swept up in the incident during a visit to New York, and the Gandors can't avoid involvement after one of their associates is killed...
In Shops: Apr 21, 2021
SRP: $20.00
View All Items In This Series