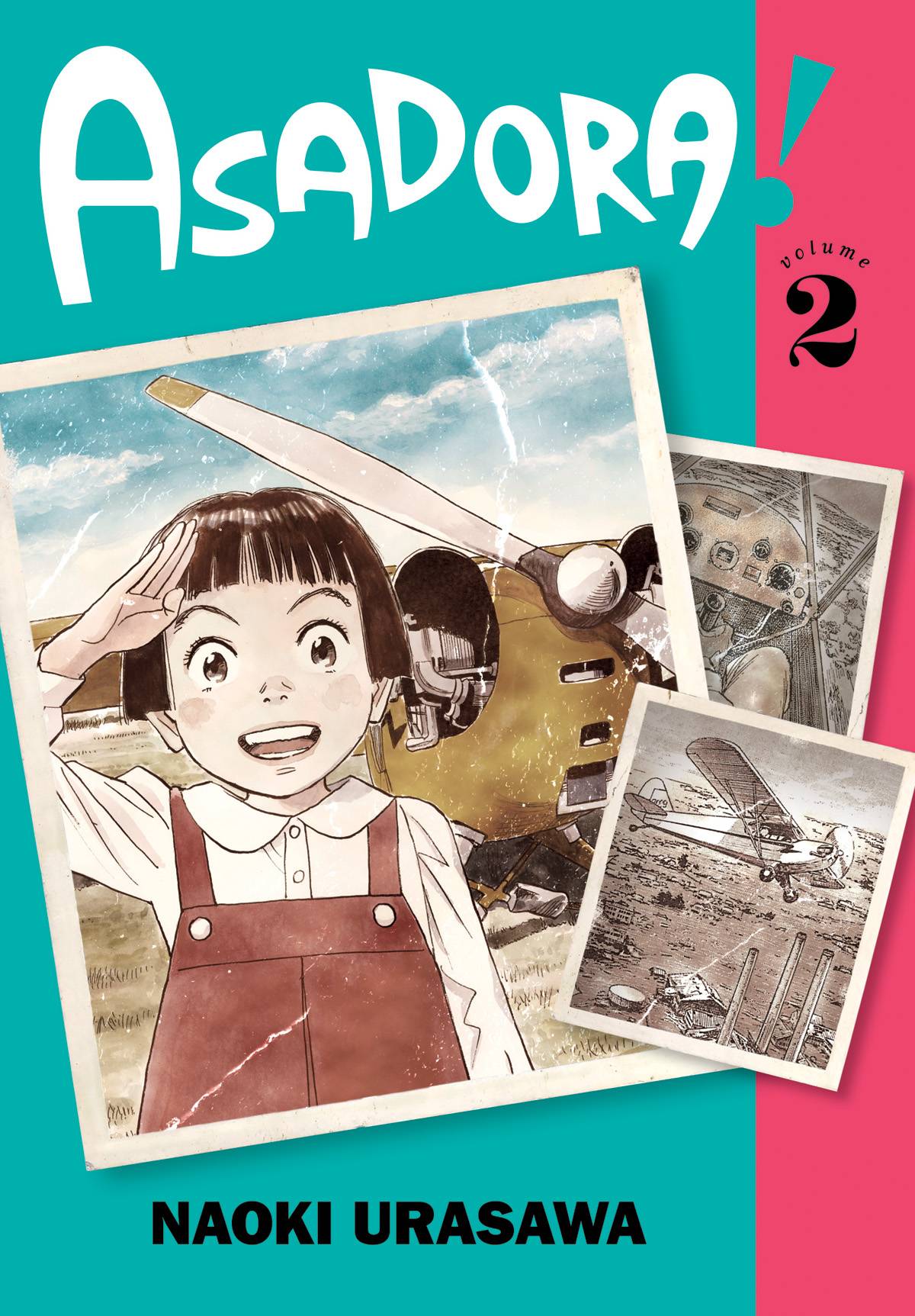 #
FEB211736
(W) Naoki Urasawa (A) Naoki Urasawa
A deadly typhoon, a mysterious creature and a girl who won't quit.
In 2020, a large creature rampages through Tokyo, destroying everything in its path. In 1959, Asa Asada, a spunky young girl from a huge family in Nagoya, is kidnapped for ransom-and not a soul notices. When a typhoon hits Nagoya, Asa and her kidnapper must work together to survive. But there's more to her kidnapper and this storm than meets the eye.
Asa and Kasuga see the tail of a giant creature rise from the water. In a jungle, explorers discover massive claw marks in a tree trunk. And years later in 1964, a mysterious military man appears asking all the wrong questions.
In Shops: Apr 21, 2021
SRP: $14.99
View All Items In This Series
ORDER SUBSCRIBE WISH LIST