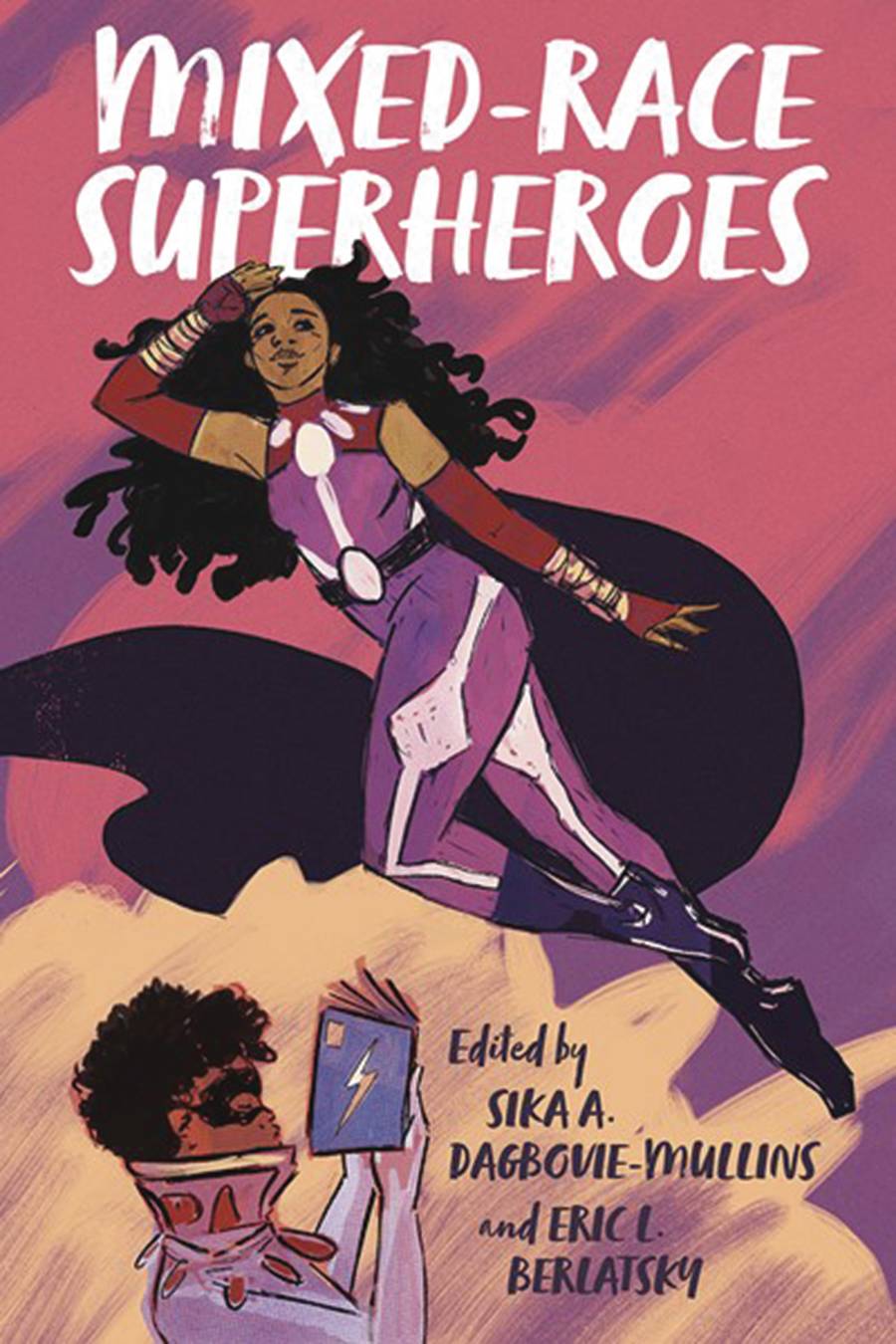 #
FEB211486
(W) Sika A Dagbovie-Mullins
American culture has long represented mixed-race identity in paradoxical terms. On the one hand, it has been associated with weakness, abnormality, impurity, transgression, shame, and various pathologies; however, it can also connote genetic superiority, exceptional beauty, and special potentiality. This ambivalence has found its way into superhero media, which runs the gamut from Ant-Man and the Wasp's tragic mulatta villain Ghost to the cinematic depiction of Aquaman as a heroic "half-breed."  The essays in this collection contend with the multitude of ways that racial mixedness has been presented in superhero comics, films, television, and literature. The book considers such iconic heroes as Superman, Spider-Man, and The Hulk, alongside such lesser-studied characters as Valkyrie, Dr. Fate, and Steven Universe. This study interrogates how we might challenge and rewrite stereotypical narratives about mixed-race identity, both in superhero media and beyond.
In Shops: Apr 07, 2021
SRP: $32.95