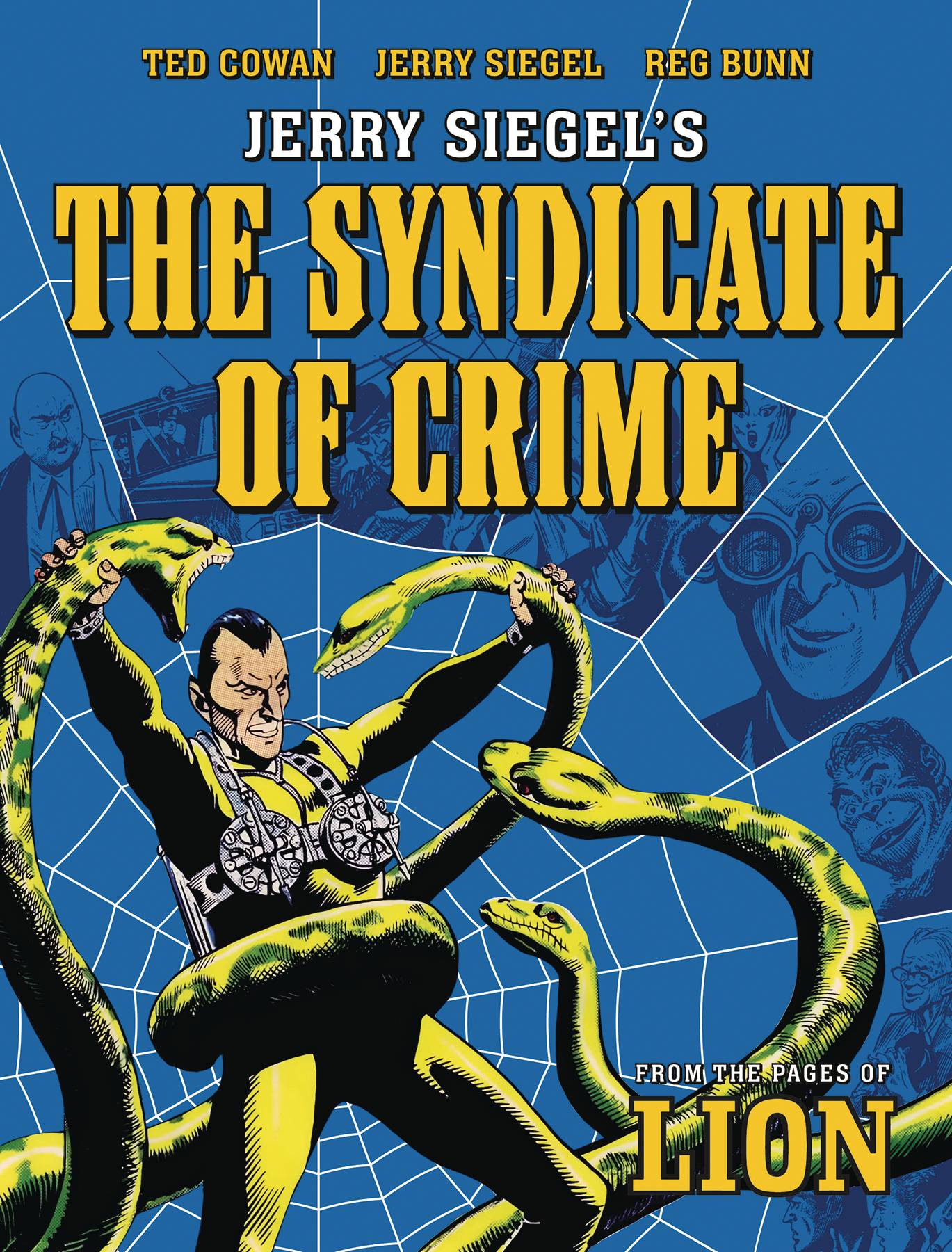 #
FEB211478
(W) Jerry Siegel, Reg Bunn (A) Ted Cowan
Equipped with a razor-sharp mind, superb athletic ability and a vast array of cutting edge gadgets, The Spider has his sights set on taking over the New York underworld and establishing a "Syndicate of Crime"! Join the menacing Spider on his earliest adventures, recruiting other fiends into his fledging empire and seeing off competition from other villainous foes, including the master of illusion, Mirror Man! Fully remastered and collected for the first time, this volume presents many of the super-crook's exciting 1960's adventures which sprang from the imagination of Superman co-creator, Jerry Siegel.
In Shops: Apr 07, 2021
SRP: $19.99