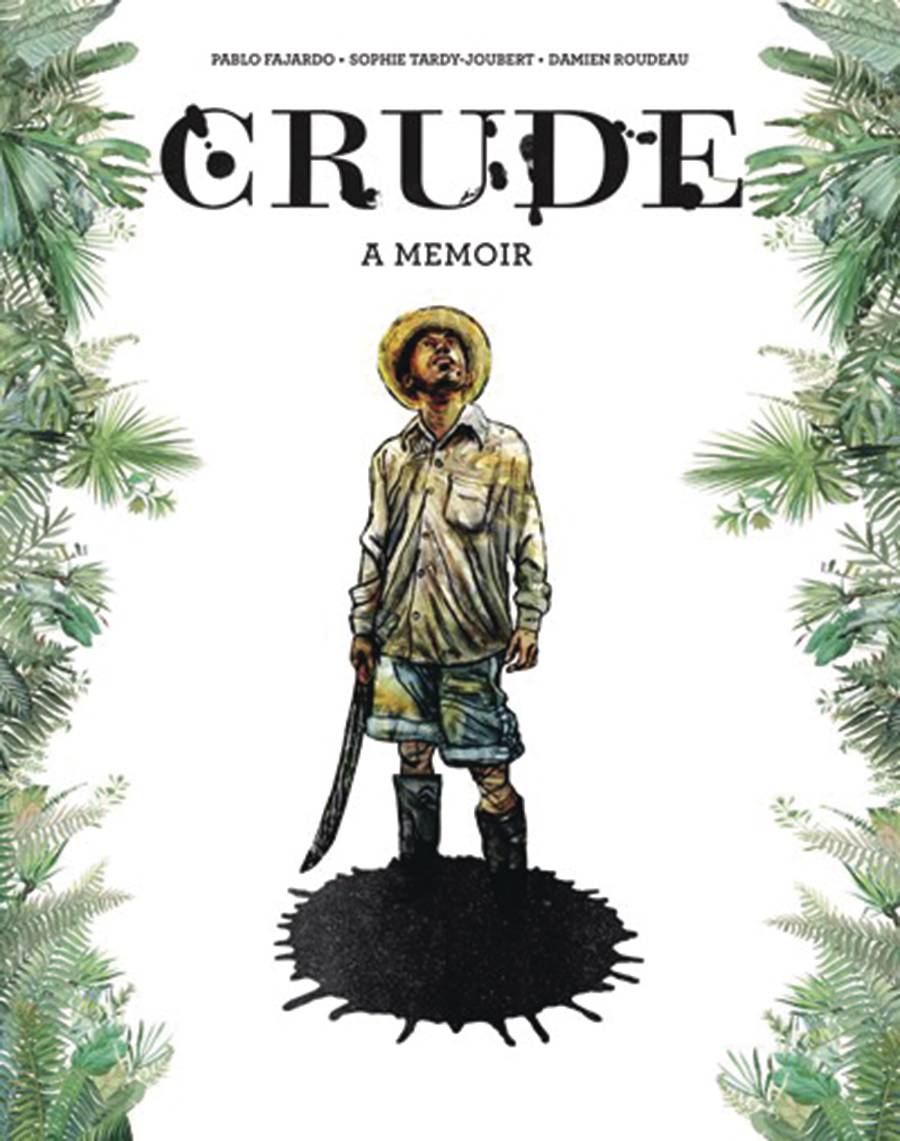 #
FEB211327
(W) Pablo Fajardo (A) Damien Roudeau
Oil waste was everywhere - on the roads, in the rivers where they fished, and in the water that they used for bathing, cooking, and washing. Children became sick and died, cases of stomach cancer skyrocketed, and women miscarried or gave birth to children with congenital disorders. The American oil company Texaco extracted crude out of the ground in Amazonian Ecuador - and left behind millions of gallons of spilled oil and more than eighteen million gallons of toxic waste. Ecuadorian lawyer and activist Pablo Fajardo gives his first-hand account of Texaco's involvement in the Amazon, as well as the ensuing legal battles between the oil company, the Ecuadorian government, and the region's inhabitants. Crude brings to light one of the least well-known but most important cases of environmental and racial injustice of our time.
In Shops: May 05, 2021
SRP: $19.95