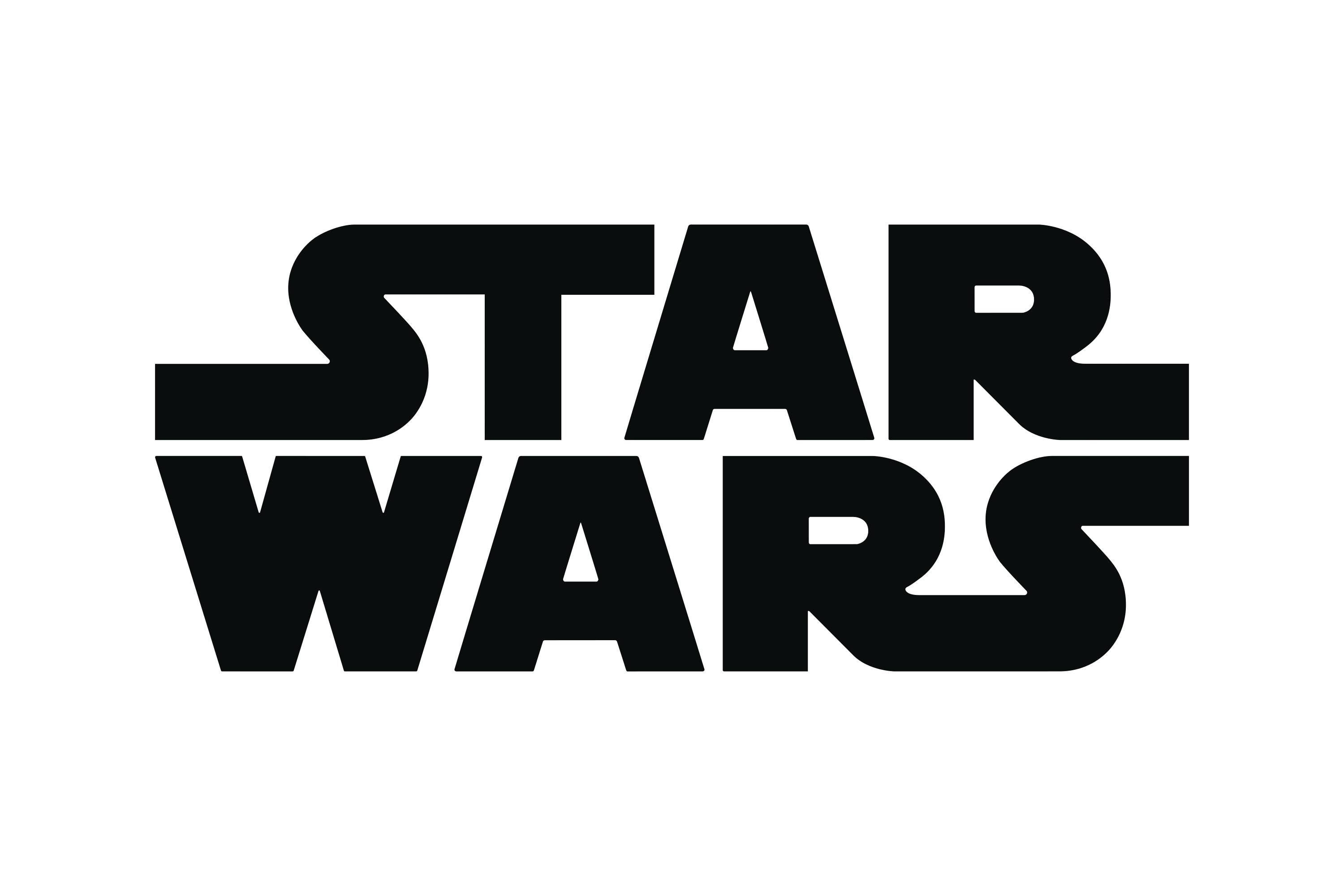 #
FEB211239
No group of characters has had more impact on the Star Wars saga than the Skywalker family. In fact, it could be said that without the Skywalker clan and its mystical connection to the Force - both for good and ill - there would be no Star Wars at all. The Skywalkers: A Family at War explores every twist and turn of the turbulent story of the Skywalker dynasty, from Shmi Skywalker's immaculate conception and the slow seduction to the dark side of her son, Anakin, to the heroics of his son, Luke, and the twisted motives of Han Solo and Princess Leia's offspring, Kylo Ren. Leaving no stone unturned in tracing the dynasty's trials and tribulations, this definitive biography of Star Wars' first family is a must-buy for all fans.
In Shops: Mar 31, 2021
SRP: $24.99