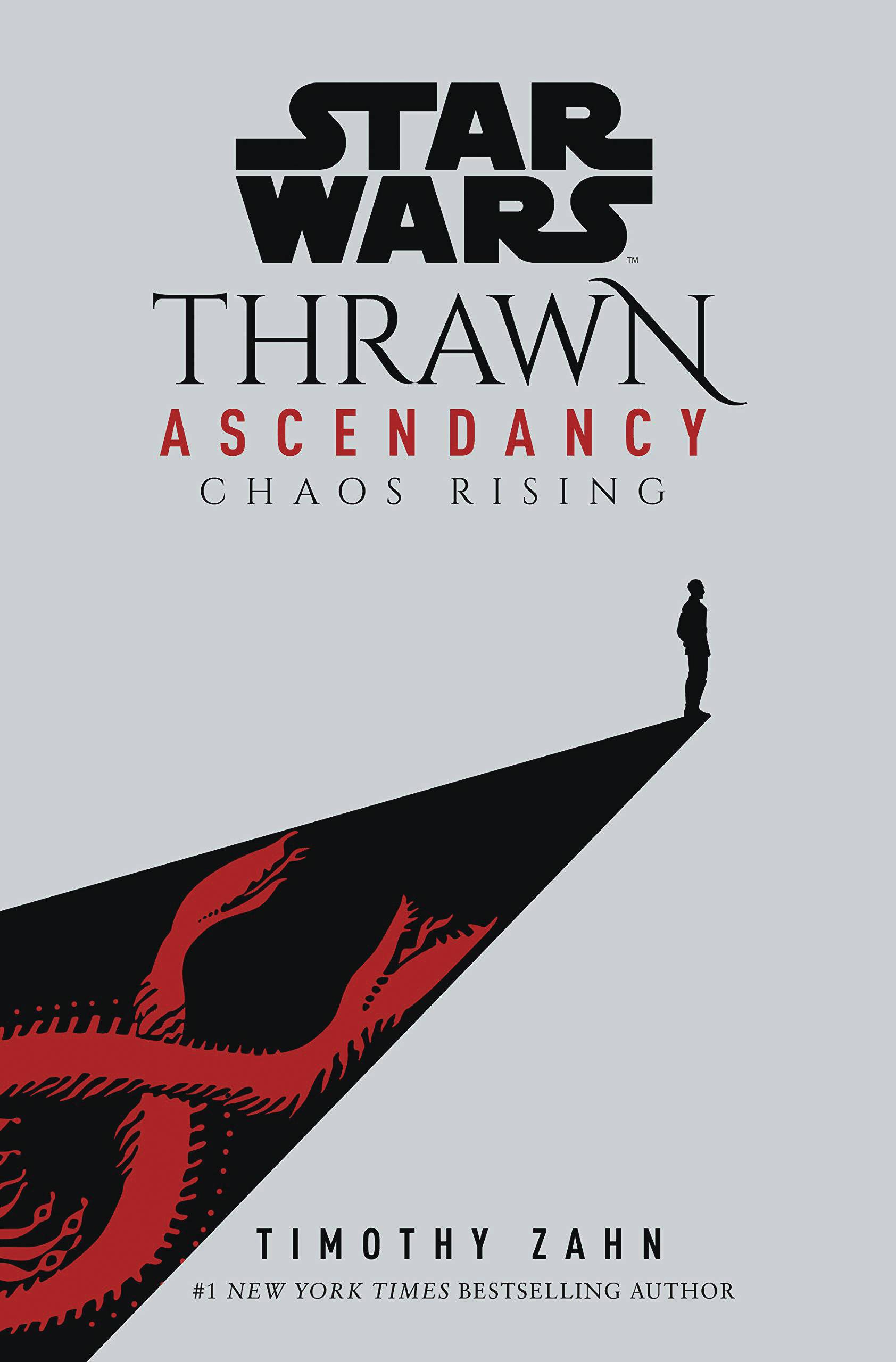 #
FEB211227
(W) Timothy Zahn
Beyond the edge of the galaxy lies the Unknown Regions: chaotic, uncharted, and near impassable, with hidden secrets and dangers in equal measure. And nestled within its swirling chaos is the Ascendancy, home to the enigmatic Chiss and the Nine Ruling Families that lead them. The peace of the Ascendancy, a beacon of calm and stability, is shattered after a daring attack on the Chiss capital that leaves no trace of the enemy. Baffled, the Ascendancy dispatches one of its brightest young military officers to root out the unseen assailants. A recruit born of no title, but adopted into the powerful family of the Mitth and given the name Thrawn.
In Shops: Apr 28, 2021
SRP: $16.00
View All Items In This Series
ORDER SUBSCRIBE WISH LIST