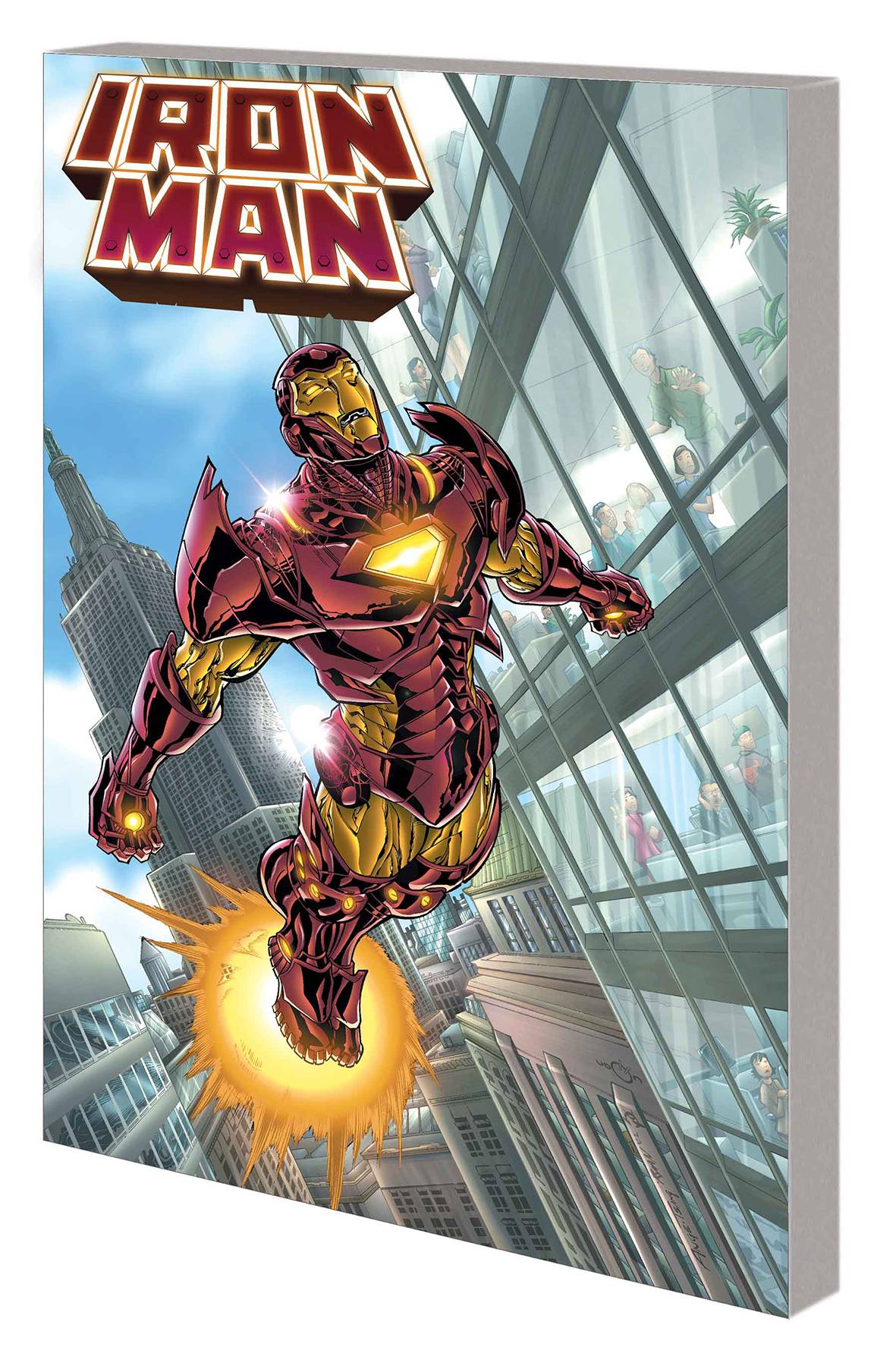 #
FEB210690
(W) Mike Grell, Robin Laws (A) Michael Ryan, More (CA) Angelo Tsang
Acclaimed writer Mike Grell takes the iron reigns! Weapons that Tony Stark once created and sold are now being used to kill innocents, and Iron Man's past has returned to haunt him yet again. Can he stop the carnage before it's too late? Meanwhile, at the top of the world, precious cargo is delivered to a remote monastery. And when the ornate box is unlocked, Stark's most malevolent foe will be reborn! Then, Iron Man travels back to the age of knights and chivalry - and must pit his armor against dragon fire! And Iron Man takes on Thor when the Asgardians decide to meddle in Earthly affairs! But when terrorists target the Chinese embassy, why is Tony Stark the prime suspect?! Collecting IRON MAN (1998) #50-69.