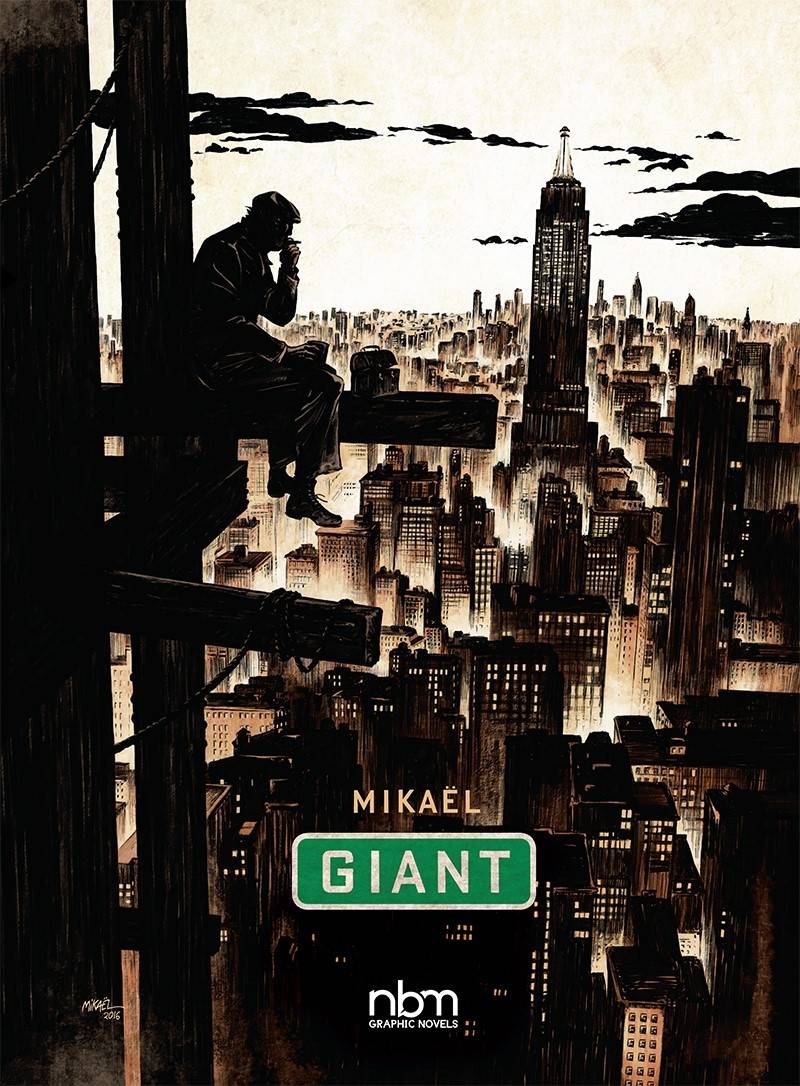 #
FEB201864
(W) Mikael (A) Mikael
New York, early 1930s. A mysterious, laconic Irish colossus known as "Giant" sweats blood, along with his fellow immigrants, to build the skyscrapers of Rockefeller Center. For a while, he has not received a reply to the typewritten letters he continues to send, as well as money, to the other side of the ocean, to Mary Ann, the wife of one of his colleagues who died accidentally. Giant, who seems to be afraid of nothing, still has not found the courage to reveal to the young woman that she is a widow... What does her silence mean? An entrancing everyday working-class tale with the majestic background of the rising skyscrapers of New York.
In Shops: Jul 22, 2020
SRP: $24.99