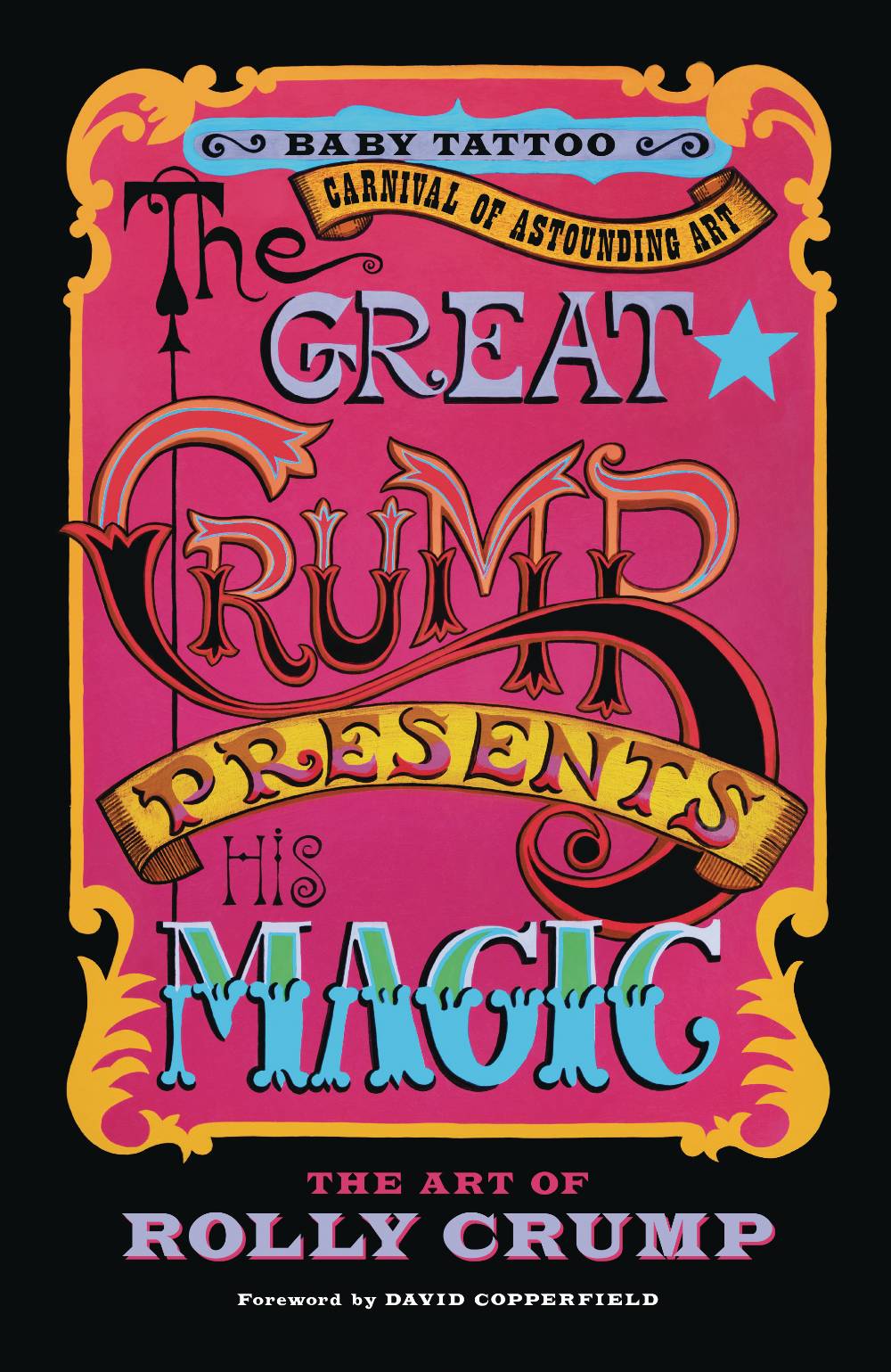 #
FEB201585
(W) Rolly Crump (A) Rolly Crump
When Roland Fargo Crump Jr. was born in 1930, who could have foreseen that so many of his creative endeavors would bring smiles to millions of people? Rolly was a master mischievist in all of his endeavors. From his family-friendly Disneyland creations to his counter-culture Beatnik designs, the art of surprise was as much a part of his repertoire as were drawing, painting, and sculpting. In his early days at Disney Animation, Rolly made an array of ornamental propellers from metal eraser clips. What started as a creative pastime turned into an in-studio art exhibition and eventually led to the creation of the colorful "Tower of the Four Winds" for the 1964-1965 New York World's Fair. Rolly's creative sorcery has always had a way of spiraling upward and outward to transform simple ideas into grand accomplishments.
In Shops: May 20, 2020
SRP: $30.00