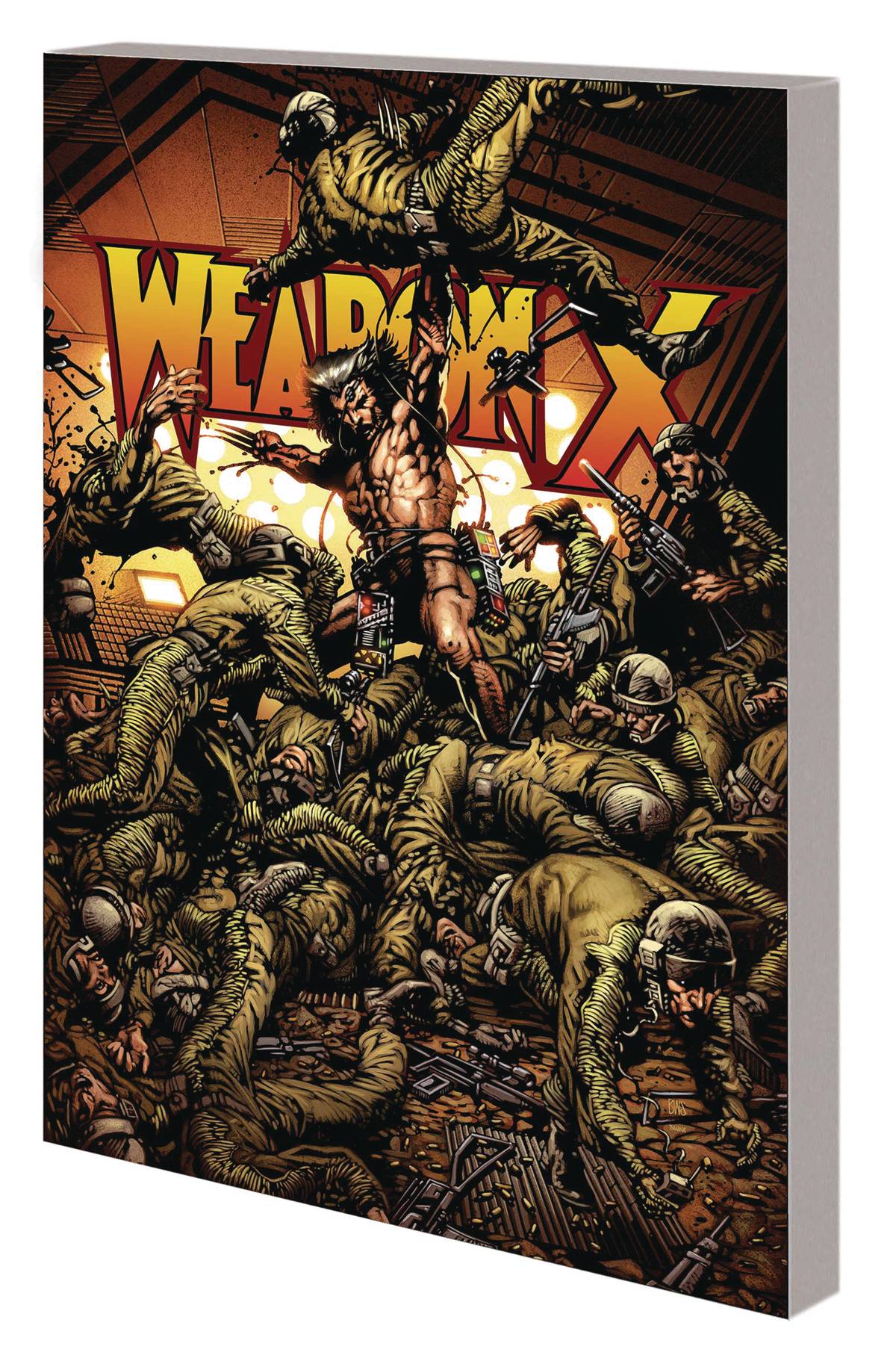 #
FEB201066
(W) Barry Windsor-Smith (A/CA) Barry Windsor-Smith
The awesome origin of Wolverine! In the beginning, he was Logan, a tormented man with a bloody past and a shameful secret. But to the mysterious Weapon X Program, he was a weapon in the making. Could the miracle metal called Adamantium be bonded to a human skeleton and used to create a brainwashed killing machine? Weapon X thought so - and they were right. But Logan, the man trapped inside Experiment X, doesn't give up so easily. And when he takes his inevitable vengeance, the Weapon X Program will reap what they have sown! Tightly paced and tensely told, visionary creator Barry Windsor-Smith's stunning saga is more than just one of the most savage and sensational Wolverine tales of all - it's one of the greatest stories in Marvel history! Collecting material from MARVEL COMICS PRESENTS (1988) #72-84.
Rated T+
In Shops: Jul 22, 2020
SRP: $19.99
ORDER WISH LIST