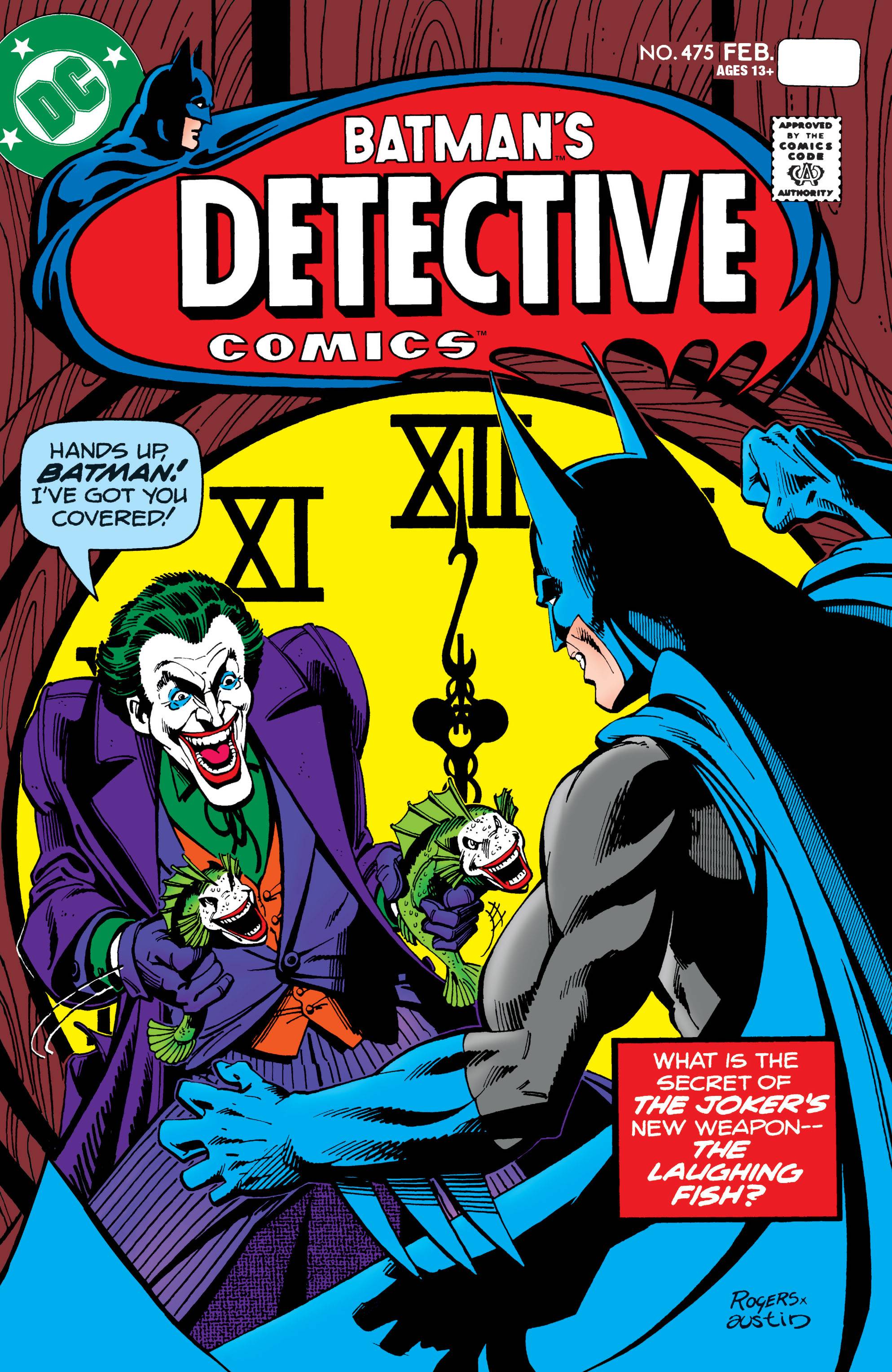 #
FEB200526
(W) Steve Englehart (A/CA) Marshall Rogers, Terry Austin
In one of his most off-the-wall schemes, The Joker gives the fish of Gotham City their own Joker grins-and then threatens to kill anyone who tries to stop him from collecting on his plan! Offered to coincide with The Joker 80th Anniversary 100-Page Super Spectacular #1.
In Shops: Jun 17, 2020
SRP: $3.99
ORDER WISH LIST