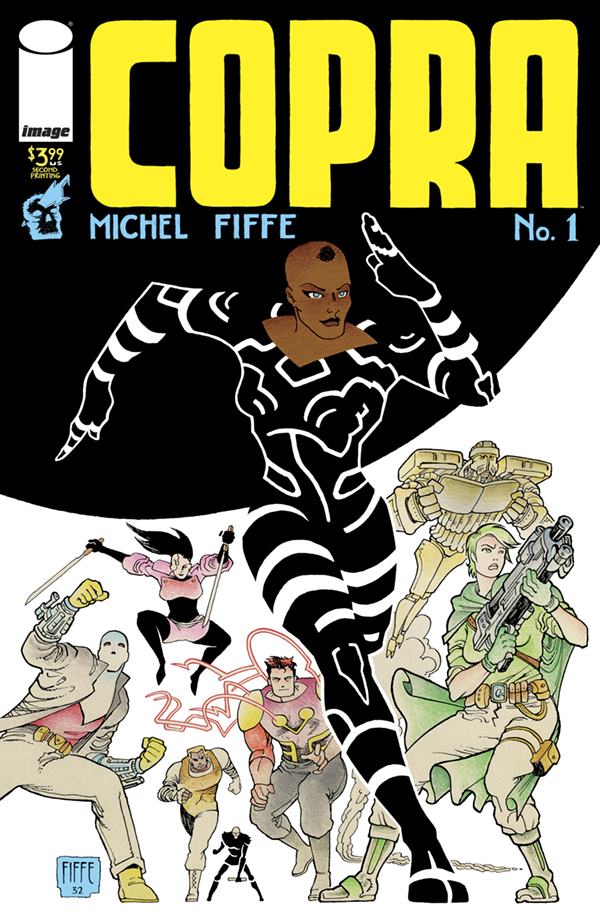 COPRA returns in the first issue of its all-new ONGOING SERIES!

Acclaimed comics auteur MICHEL FIFFE picks up where his band of mercenary misfits left off, reintroducing the entire cast of his Suicide Squad-esque revenge machine in a brutal standoff against their own leader. Jump right into the thick of it with the world's greatest action team in this extra-length debut milestone-36 pages for just $3.99!
In Shops: Mar 18, 2020
SRP: $3.99
View All Items In This Series 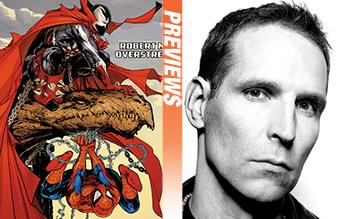 Image Comics founder and recent Guinness Book of World Records subject Todd McFarlane has illustrated his signature character, Spawn, and the character that propelled him to fame.