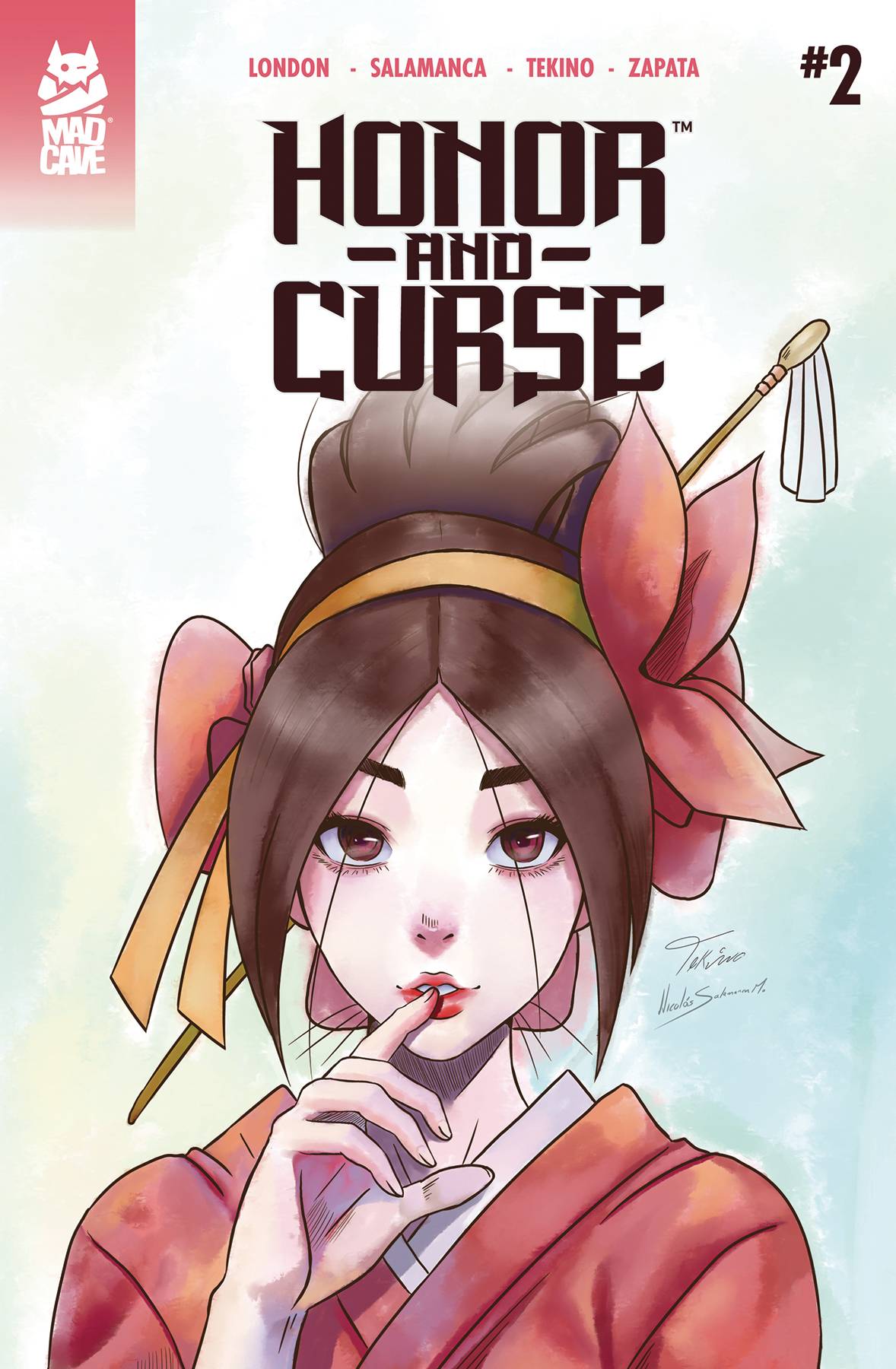 #
FEB198795
(W) Mark London (A/CA) Nicolas Salamanca
Master Nishiro confronts the rival Koga's Kunoichi, Lady Yua, to discuss a major concern involving Genshi. Meanwhile, Genshi's visions are getting worse as his grip on reality continues to slip. Later on, Nishiro sends Genshi on a mission to an abandoned cottage in order to spy on Koga soldiers and discover any plans they might have to attack the Iga. Upon his arrival, Genshi is caught by surprise by Lady Yua and her gang. Is Lady Yua too much for Genshi to handle or will Genshi embrace the spirit haunting his nightmares?
In Shops: Jun 26, 2019
SRP: $3.99
View All Items In This Series