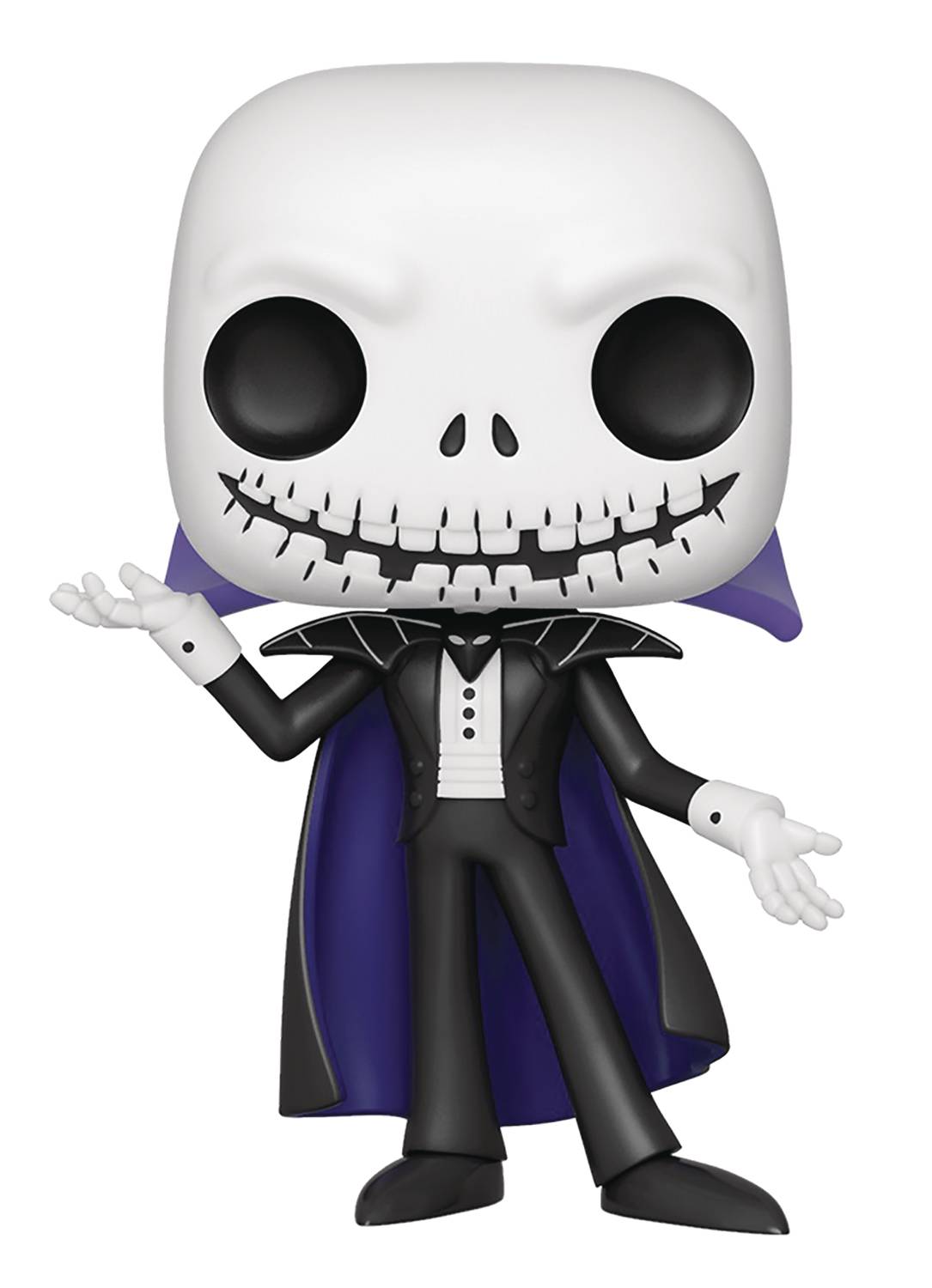 #
FEB198685
Funko is reliving the magic and wonder of Tim Burton's beloved story of the Pumpkin King who grew weary of the endless ghoulishness of Halloween Town from his film, The Nightmare Before Christmas! Collect your favorite characters from the film in a stylized Funko form with these new Pop! Vinyl figures! Each standard sized POP! stands about 3 3/4" tall and features the fan-favorite stylized design. Collect citizens of Halloween Town such as the Witch, Undersea Gal, Mummy Boy, and two new versions of Jack Skellington: Vampire Jack and Jack with his House! Window box packaging.
In Shops: Oct 23, 2019
SRP: $10.99