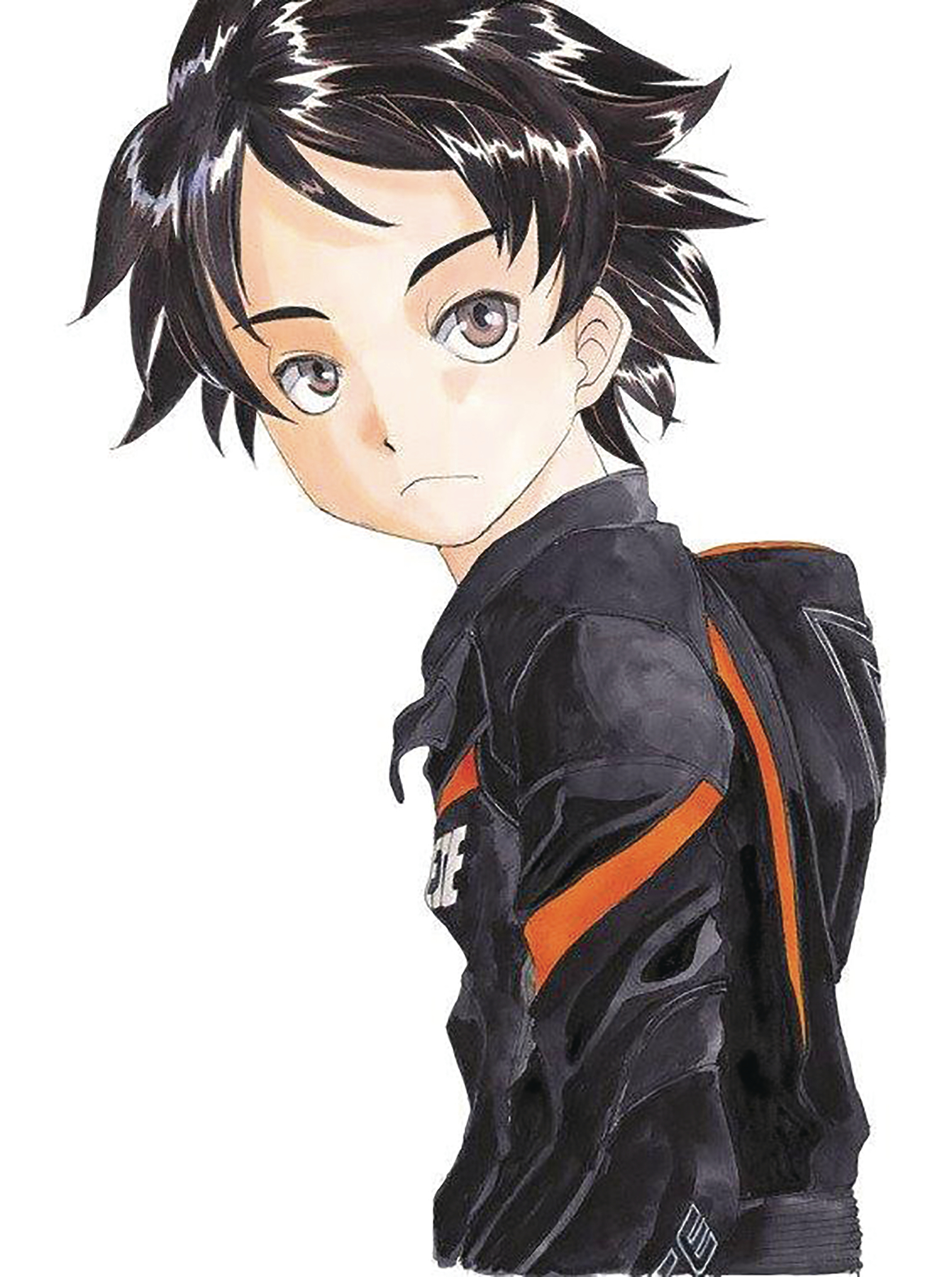 FEB192284
(W) Kosuke Fujishima (A/CA) Kosuke Fujishima
Toppu Uno never wanted to race motorcycles. He was perfectly content watching his sister ride; with his eagle eyes, he knew her lap times before the the stopwatch did. When he's convinced to take a ride on a minibike for the first time, his hours of observation translate into instant skill on the track. But turning a quick lap and winning a race are two very different things, and Toppu's got a long way to go before he's ready for the big leagues: MotoGP, the highest level of two-wheeled road racing.
In Shops: May 01, 2019
SRP: $12.99
View All Items In This Series
ORDER SUBSCRIBE WISH LIST