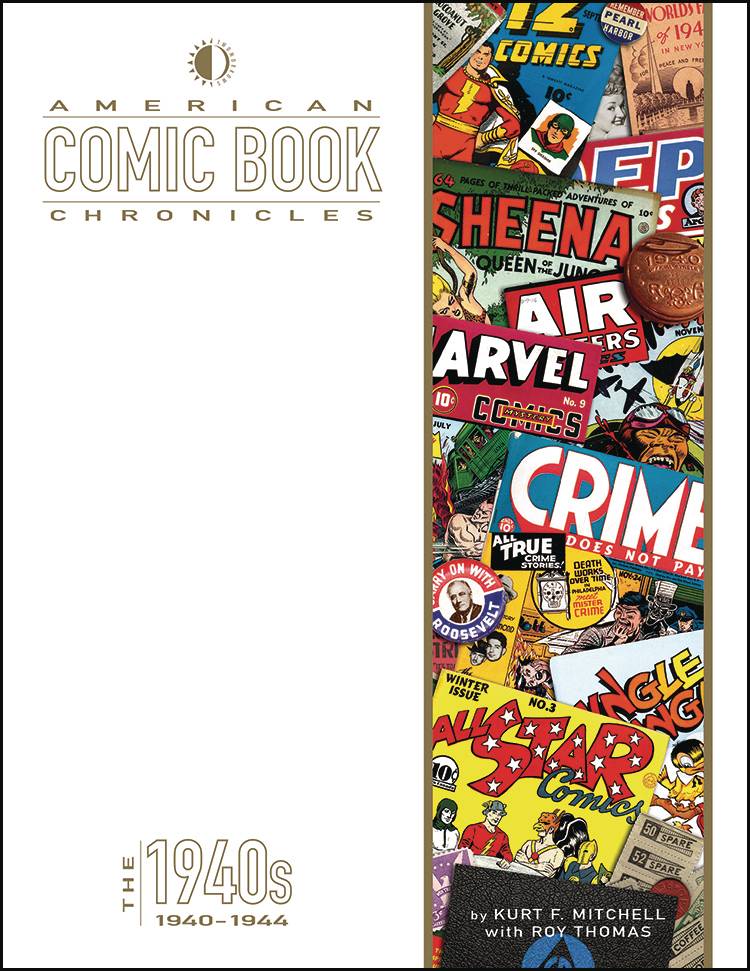 #
FEB192024
It was a time when America's entry into World War II was presaged by the arrival of such patriotic do-gooders as Will Eisner's Uncle Sam, Harry Shorten and Irv Novick's The Shield, and Joe Simon and Jack Kirby's Captain America. It was when teenage culture found expression in a fumbling red-haired high school student named Archie Andrews. But most of all, the first five years of the 1940s was the age of the "packagers" when studios headed by men like Harry A Chesler, Will Eisner, and Jerry Iger churned out material for a plethora of new comic book companies that published the entire gamut of genres, from funny animal stories to crime tales to jungle sagas to science-fiction adventures.
In Shops: Aug 07, 2019
SRP: $44.95