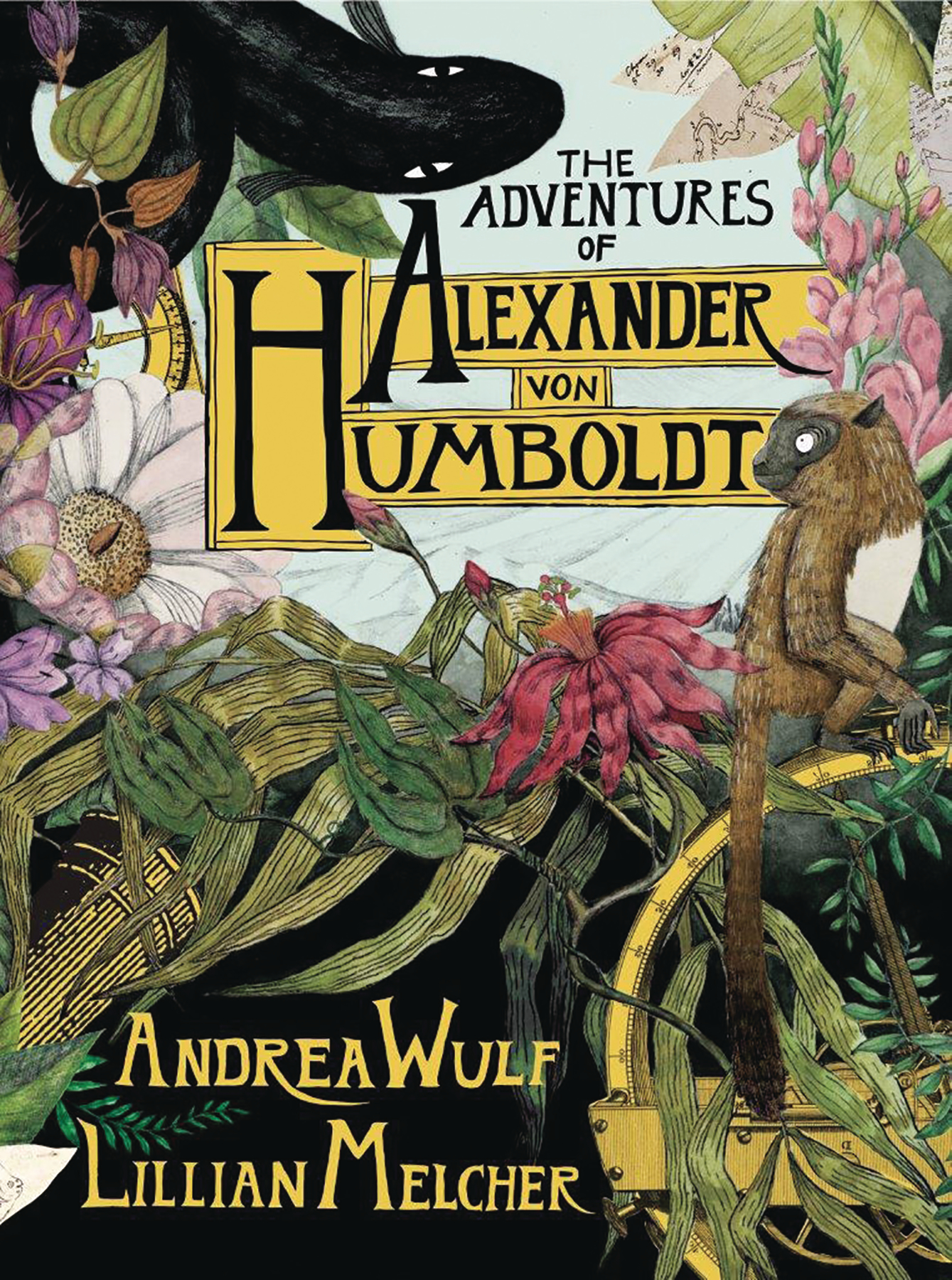 FEB191902
(W) Andrea Wulf (A) Lillian Melcher
Alexander von Humboldt (1769-1859) was an intrepid explorer and the most famous scientist of his age. His restless life was packed with adventure and discovery, but his most revolutionary idea was a radical vision of nature as a complex and interconnected global force that does not exist for the use of humankind alone. His theories and ideas were profoundly influenced by a five-year exploration of South America. This graphic novel brings his daring expedition to life, complete with excerpts from Humboldt's own diaries, atlases, and publications, offering a portrait of the man who predicted human-induced climate change and fashioned poetic narrative out of scientific observation.
In Shops: Apr 03, 2019
SRP: $29.95