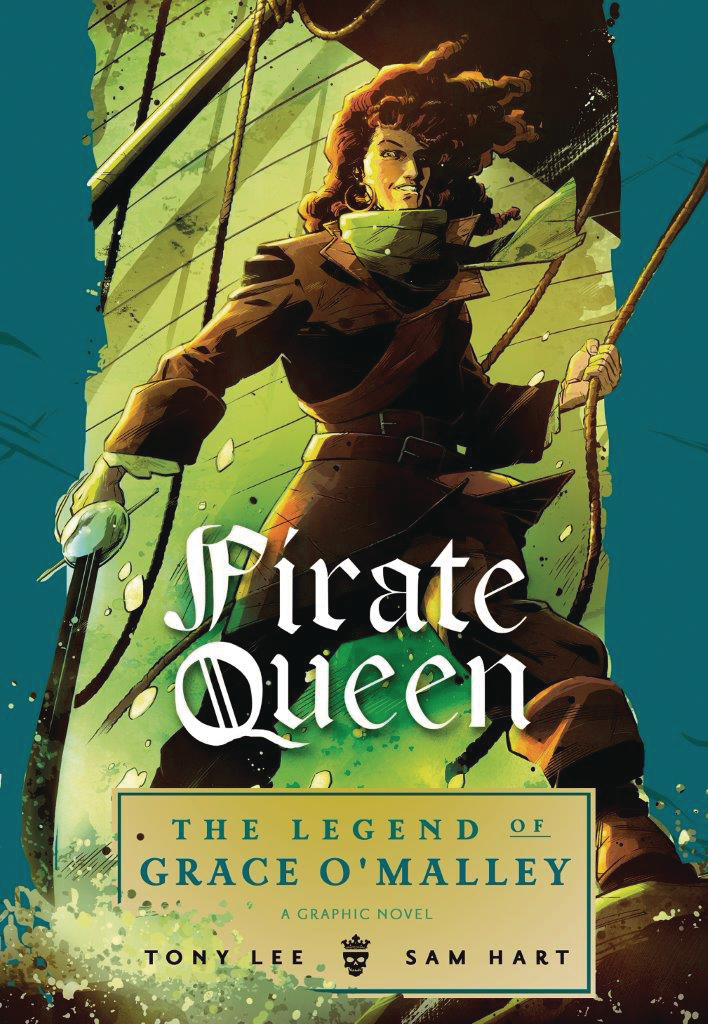 FEB191646
(W) Tony Lee (A/CA) Sam Hart
A true daughter of the fearsome O'Malley clan, Grace spent her life wishing to join the fight to keep Henry VIII's armies from invading her homeland of Ireland, only to be told again and again that the battlefield is no place for a woman. But after English conspirators brutally murder her husband, Grace can no longer stand idly by. Leading men into battle on the high seas, Grace O'Malley quickly gains a formidable reputation as the Pirate Queen of Ireland with her prowess as a sailor and skill with a sword. But her newfound notoriety puts the lives of Grace and her entire family in danger and eventually leads to a confrontation with the most powerful woman in England: Queen Elizabeth I.
In Shops: Apr 17, 2019
SRP: $19.99 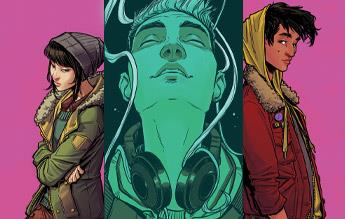