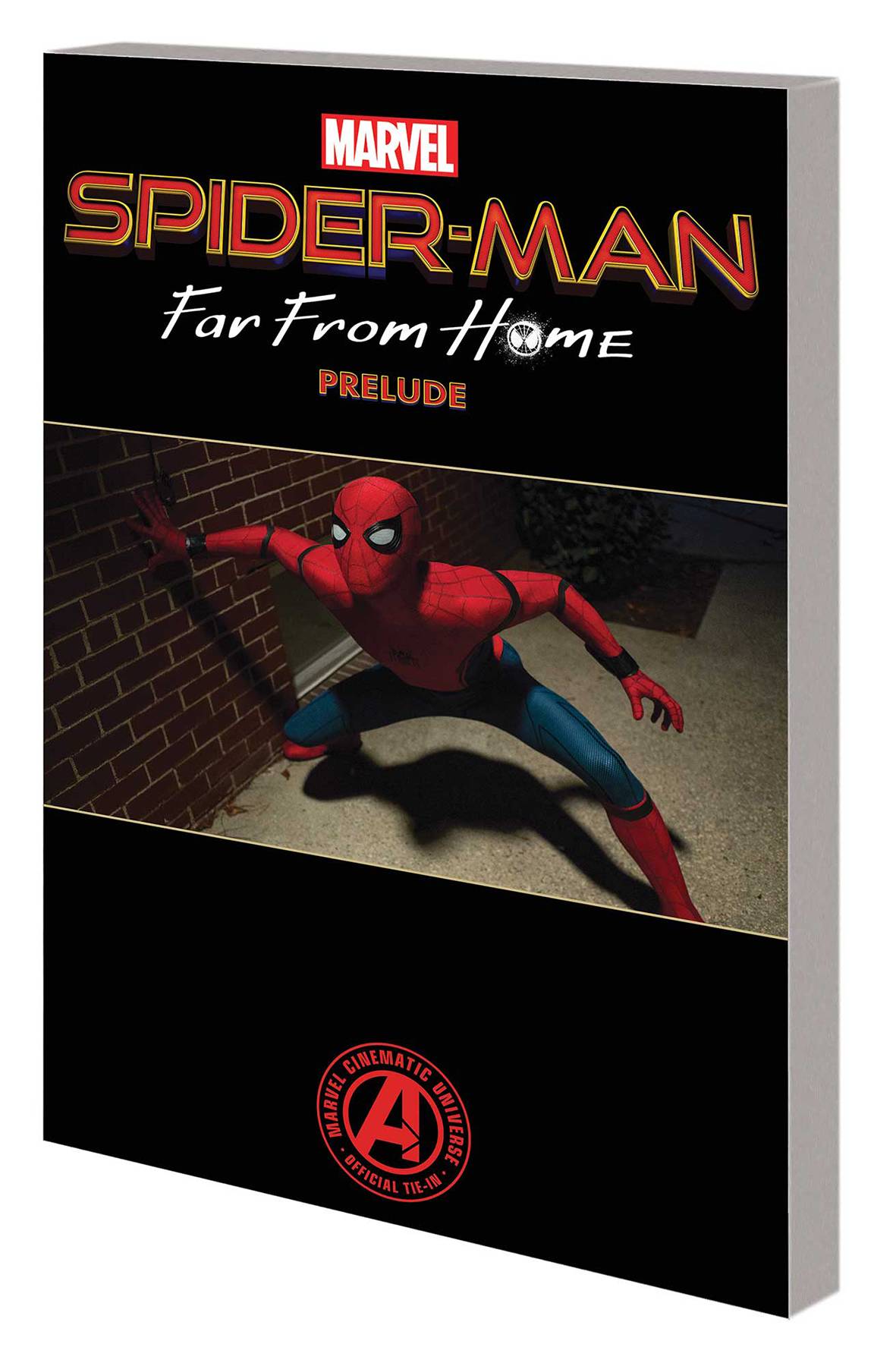 #
FEB191000
(W) Stan Lee, David Michelinie, Dan Slott (A) John Romita, Todd McFarlane, Giuseppe Camuncoli
Get ready for this summer's Spider-Man: Far From Home with this adaptation of the smash-hit Spider-Man: Homecoming! Peter Parker has already fought a Civil War alongside the Avengers, but now he faces his biggest challenge: high school! Having the proportionate strength and agility of a spider doesn't help Peter fit in - but when a piece of alien Chitauri technology falls into the wrong hands, his abilities just may be the only thing standing between New York City and annihilation! Well, that and the expert tutelage of one Tony Stark, A.K.A. Iron Man!
Plus: Revisit a few classic tales with Peter Parker's first international trip to London, a quintessential encounter with Mysterio, and Spider-Man and Nick Fury's death-defying European adventure! Collecting SPIDER-MAN: FAR FROM HOME PRELUDE #1-2, AMAZING SPIDER-MAN (1963) #95 and #311 and AMAZING SPIDER-MAN (2015) #9-10.
Rated T
In Shops: Jun 05, 2019
SRP: $15.99
ORDER WISH LIST