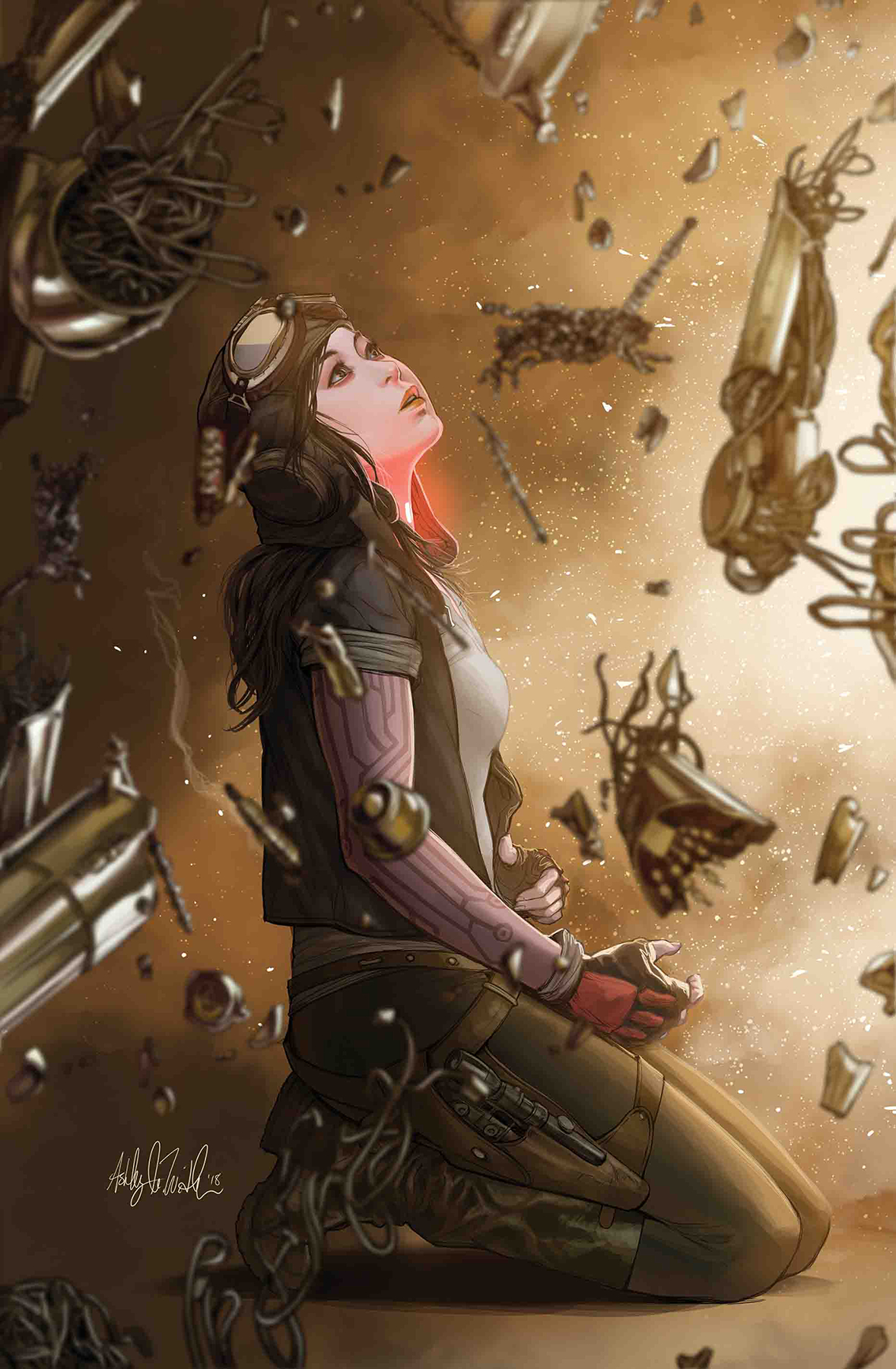 FEB190968
(W) Si Spurrier (A) Emilio Laiso, Andrea Broccardo (CA) Ashley Witter
"WHEREIN: VERY KABOOM"
•  Time's up. DOCTOR APHRA and TRIPLE-ZERO have mere seconds to remove their bomb implants before it's explodo o'clock.
•  With undead bounty hunters, monster trappers and the foulest divisions of the IMPERIAL war machine between her and salvation, is this the end for the amoral archaeologist?
•  One thing's for sure: it'll come down to who trusts who...and who gets what they deserve...
Rated T
In Shops: Apr 24, 2019
SRP: $3.99
View All Items In This Series
ORDER SUBSCRIBE WISH LIST