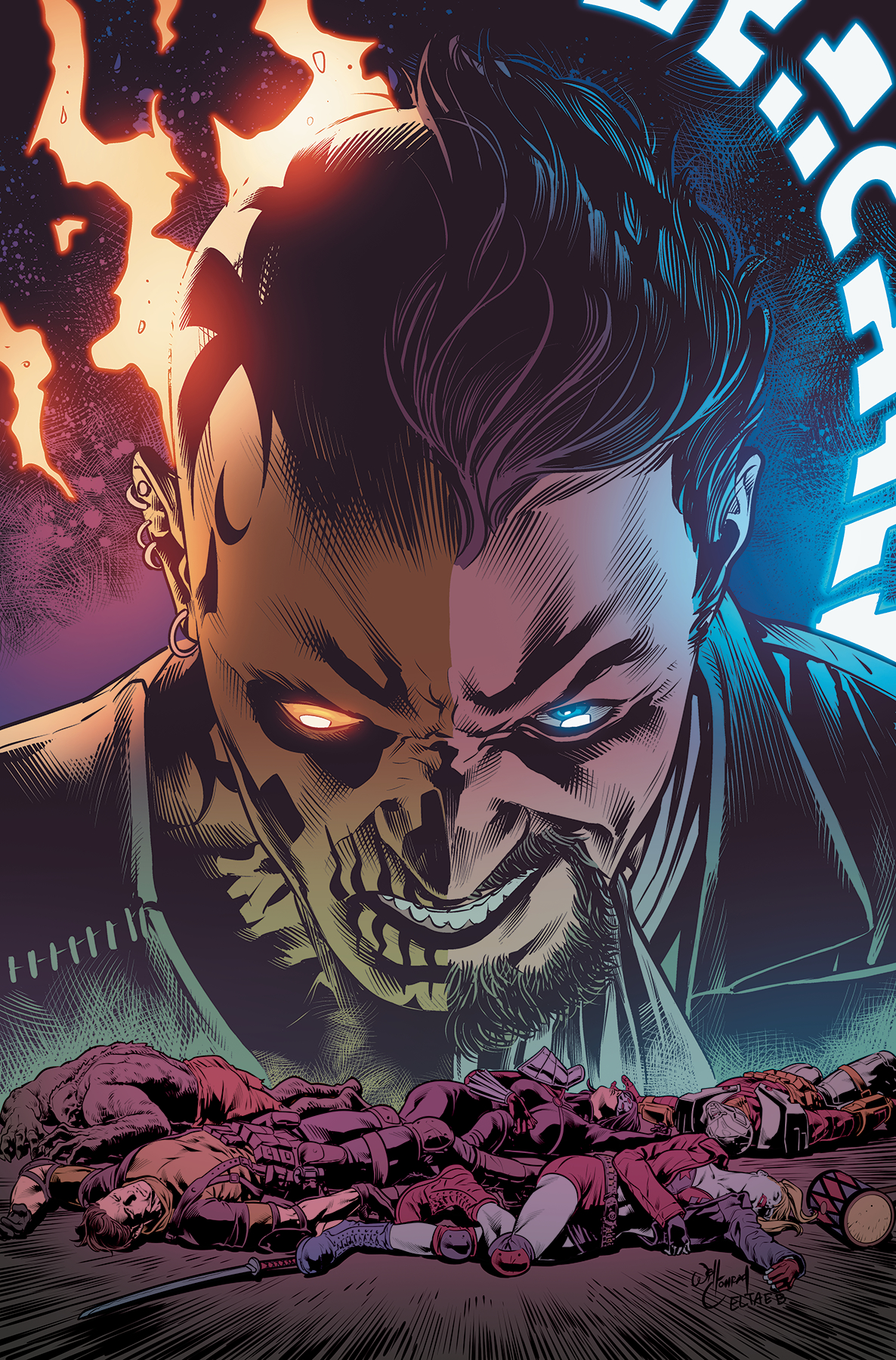 FEB190535
(W) Mike W. Barr, Jai Nitz (A) Neil Edwards, Scot Eaton, Roger Robinson, Wayne Faucher (CA) Will Conrad
In this series final issue, Katana's soul is still trapped in the body of Eve! Kobra is about to destroy Washington, D.C.! The Suicide Squad and Halo are drifting helplessly in space! Wait, are we sure this is the last issue?
And in the second story, El Diablo is smarter than he lets on. His plan to defeat Faust comes to fruition, but if he fails, his entire team dies. Faust won't go quietly either. The fate of all magic in the DCU hangs in the balance. Good thing the worst heroes ever are on the job. Don't miss the fatal conclusion of "Suicide Squad Black: Rota Fortuna."
In Shops: Apr 03, 2019
SRP: $4.99
View All Items In This Series