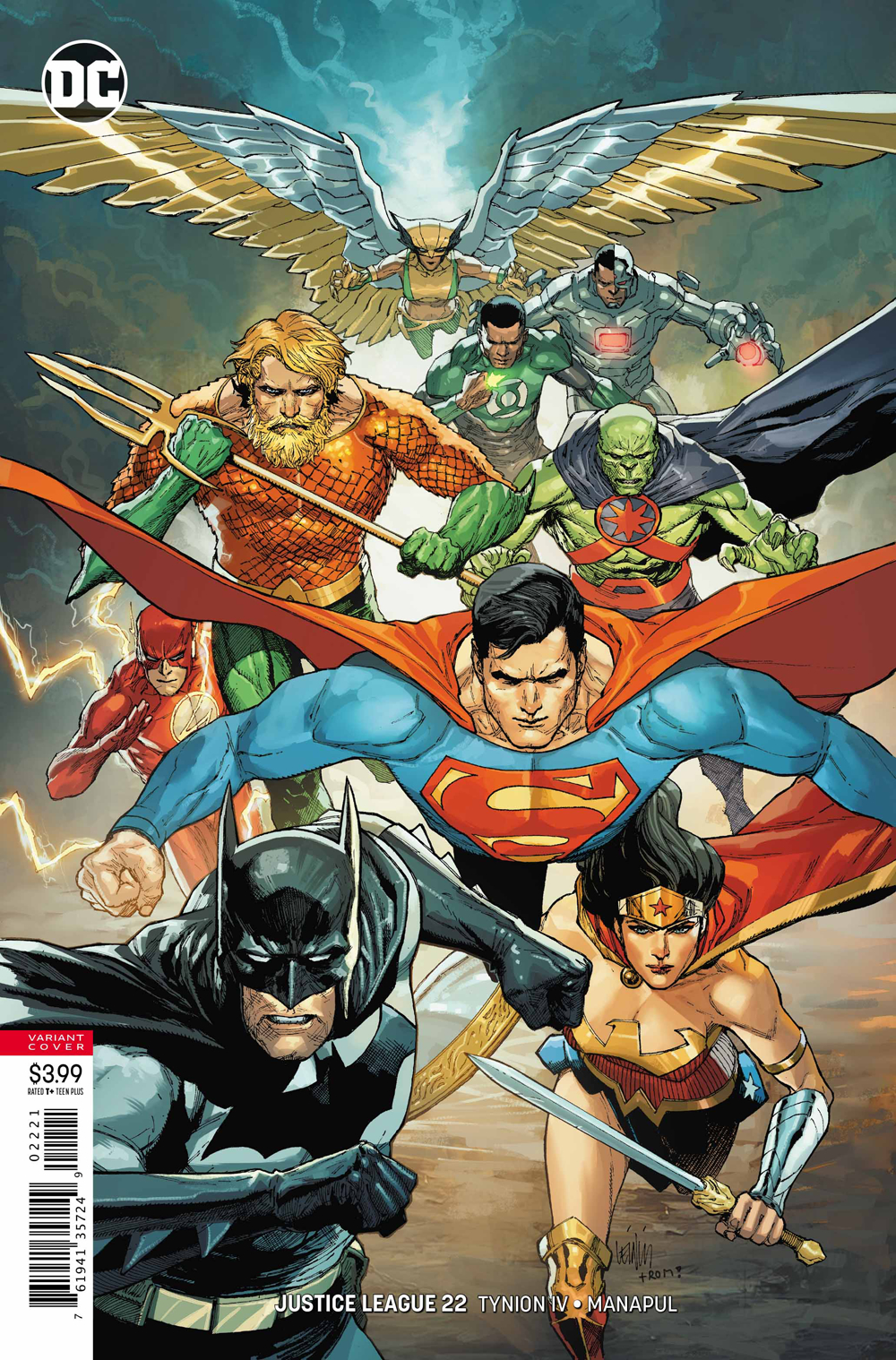 FEB190515
(W) James TynionIV (A) Francis Manapul (CA) Leinil Francis Yu
The Multiverse is teetering on the brink, and Lex Luthor's Legion of Doom is poised for victory. But as the combined intellects of Brainiac and the world's smartest man make their move toward conquering the keys to the sixth dimension, a much bigger power grows on the horizon. At last, the final form of Perpetua takes her shape, and the DCU will never be the same again!
In Shops: Apr 17, 2019
SRP: $3.99
View All Items In This Series 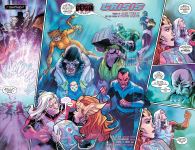