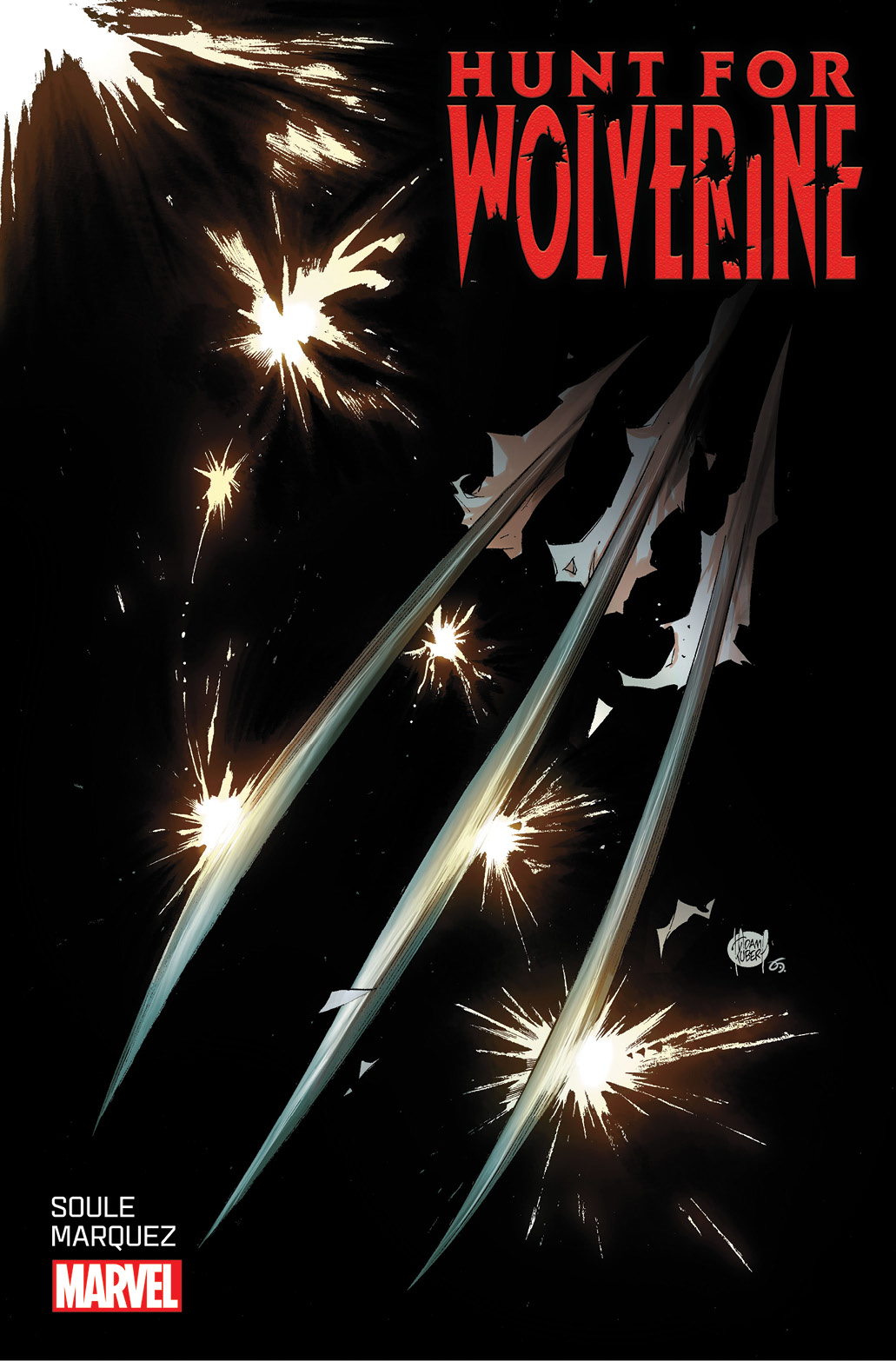 FEB180752
(W) Charles Soule (A) David Marquez (CA) Adam Kubert
The RETURN OF WOLVERINE begins here, providing the first piece of a mystery that will leave no corner of the Marvel Universe untouched. Just as the X-Men have finally come to terms with Logan's death, they learn a terrible secret. Old wounds will be re-opened, truths questioned, and an epic quest begun. The earliest clues to the mystery of Wolverine's return are laid down here... who will solve it first?
Rated T+
In Shops: Apr 25, 2018
SRP: $5.99