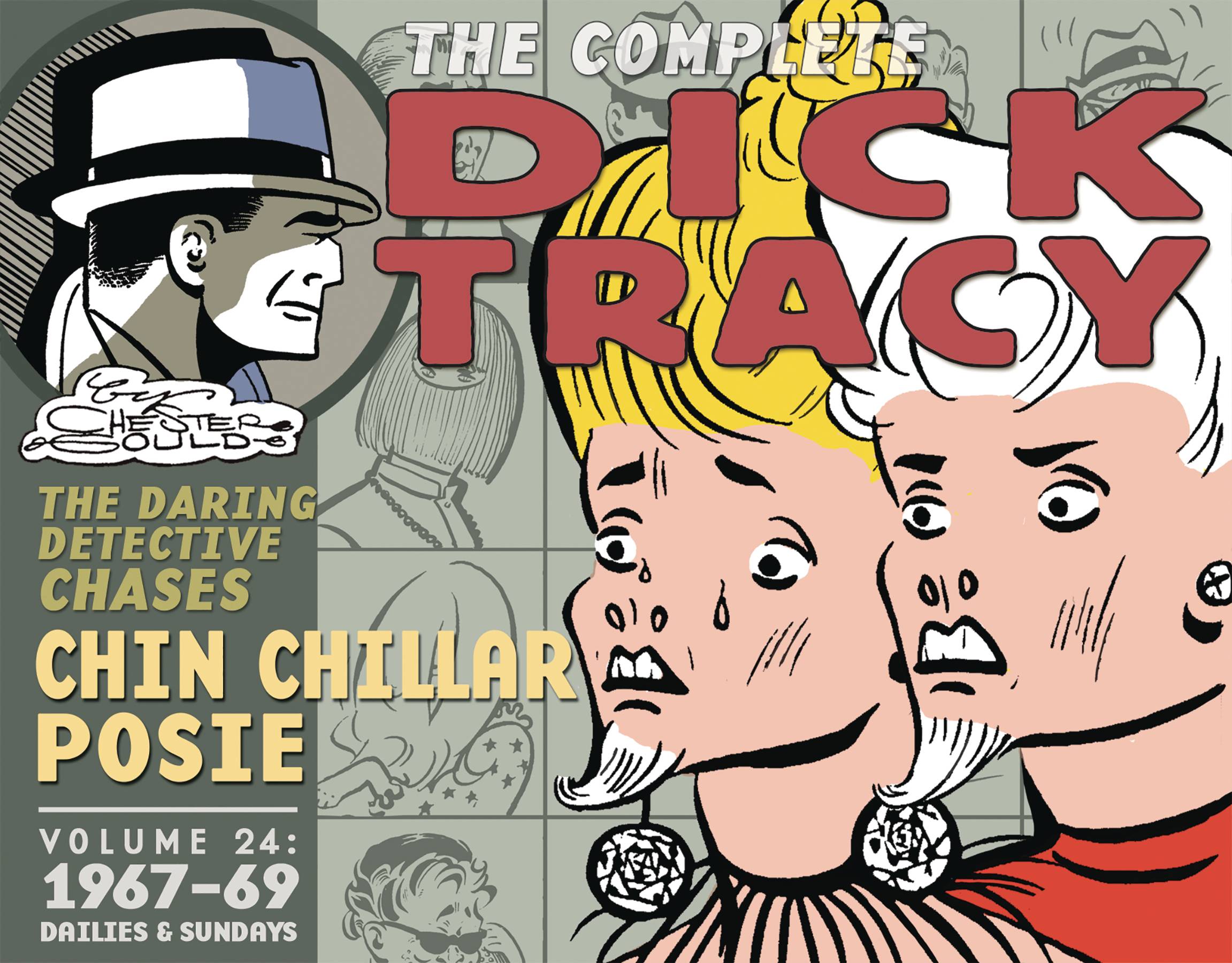 #
FEB180468
(W) Chester Gould (A/CA) Chester Gould
Chester Gould's morality play enters the late '60s, as the cartoonist tackles concepts of retribution, constitutional rights, economic warfare, and Space Age intrigue-all amidst the usual array of murder and violence. The stakes, however, seem higher, and the body count soars: death in space, on the high seas, behind closed doors-by gun, by laser, by asphyxiation, by explosion, and by freezing. Plus, a special feature about the aborted 1967 Dick Tracy TV show from the same producer who made Batman a pop culture icon. Included are all strips from July 3, 1967 to April 2, 1969.
In Shops: May 09, 2018
SRP: $44.99
View All Items In This Series 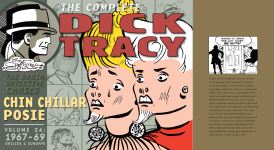 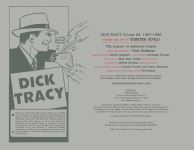