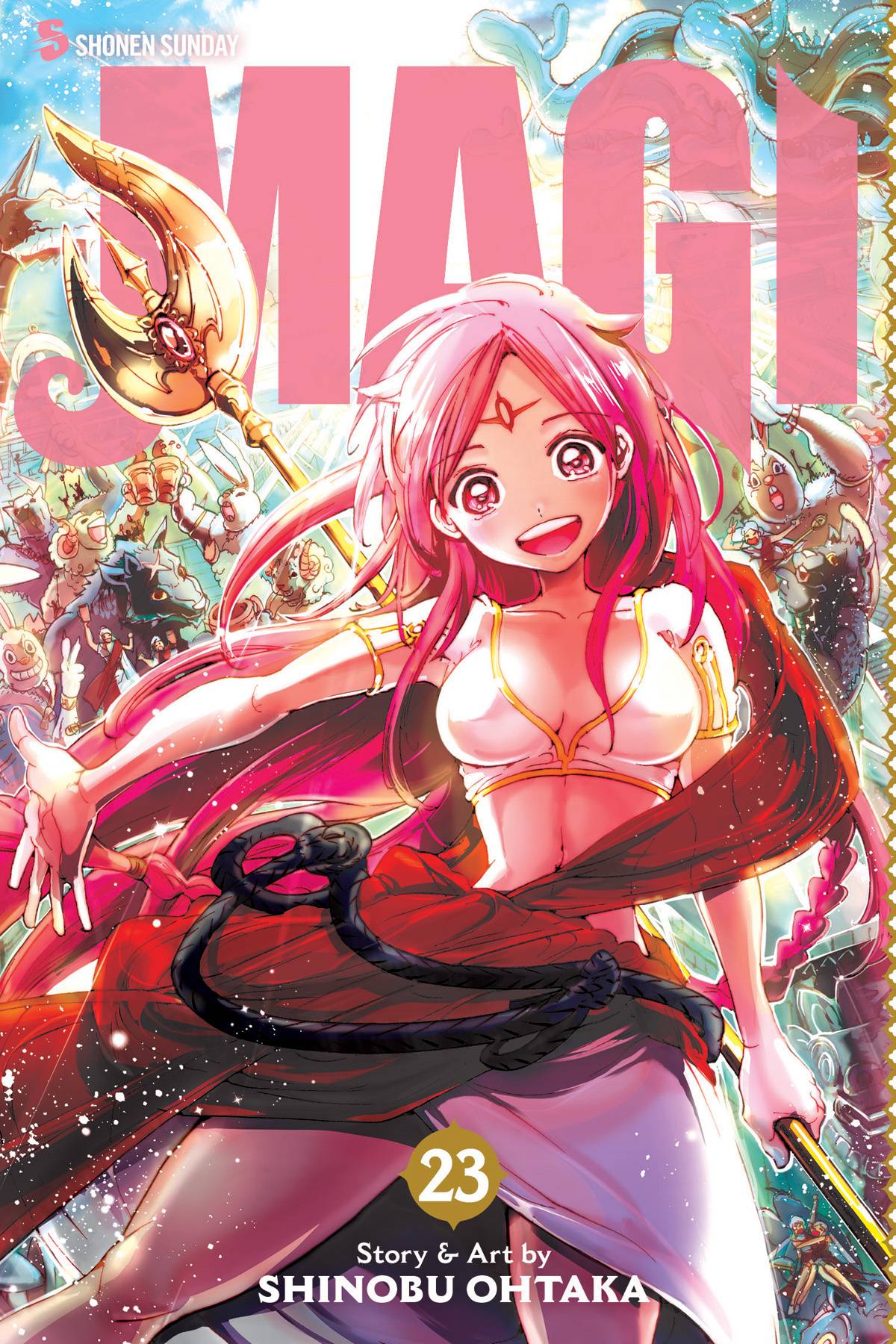 #
FEB172123
(W) Shinobu Ohtaka (A/CA) Shinobu Ohtaka
Aladdin tells the story of the fallen Alma Tran. In the distant past, in another world, humanity struggled to survive an onslaught of monsters, but once united against them, human sorcerers became as bad as the enemies they once fought. Solomon himself struggled to lead humanity up out of the darkness it had created, but with every victory comes sacrifice...
For teen audiences.
In Shops: Apr 05, 2017
SRP: $9.99
View All Items In This Series
ORDER SUBSCRIBE WISH LIST