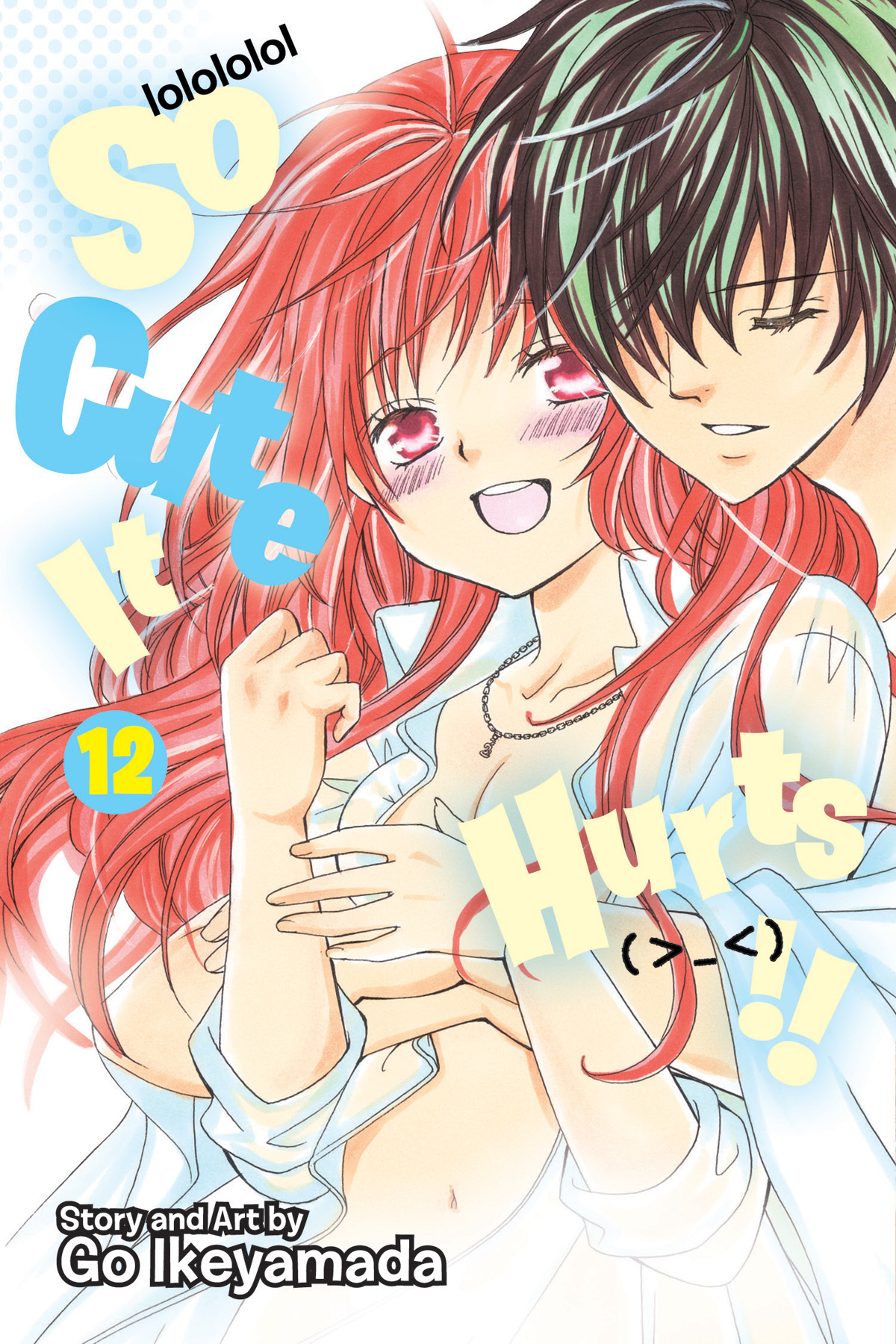 FEB172114
(W) Go Ikeyamada (A/CA) Go Ikeyamada
Aoi has started college in Sendai, the place where Megumu's parents met and got engaged. And while he and Megumu don't relish a long-distance relationship, they are looking forward to spending time together in such a meaningful place. But romance isn't the only thing to be found in Sendai-the mother who abandoned Aoi and his sister Shino lives there too!
For mature audiences.
In Shops: Apr 05, 2017
SRP: $9.99
View All Items In This Series
ORDER WISH LIST