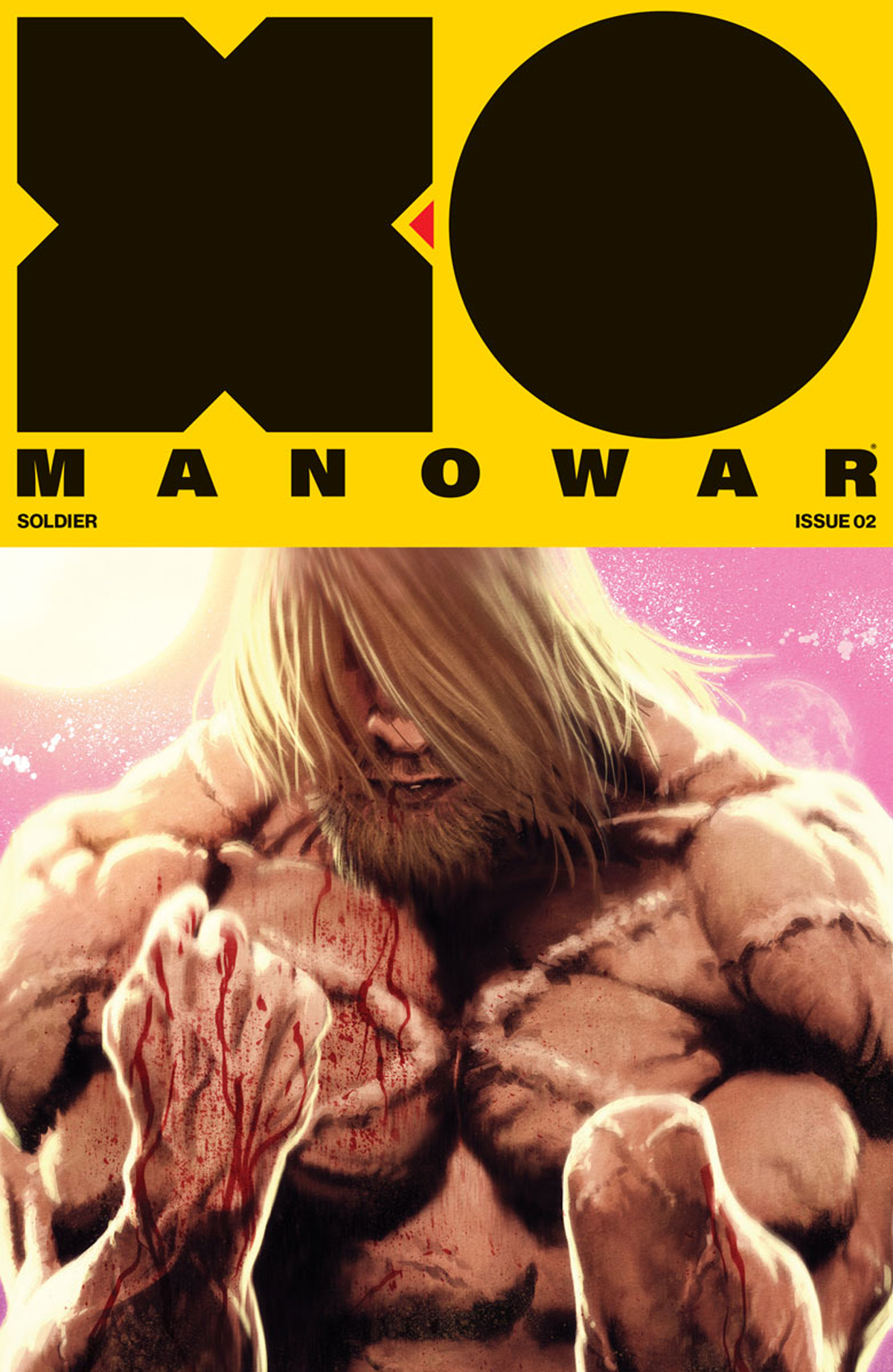 FEB172053
(W) Matt Kindt (A) Tomas Giorello (CA) Kaare Andrews
They asked for war. He'll give them death.
Deep within the far reaches of space, the dogs of war have found Aric of Dacia. Conscripted into an alien army and forced into combat, Aric must enter an alien battlefield unlike any he's faced before. His only hope for survival is also the source of his greatest rage - the living suit of armor known as X-O Manowar.
Can Aric still embrace the violence within? Get ready, because the most brutal fight in X-O Manowar's life is about to begin!
In Shops: May 03, 2017
SRP: $3.99
View All Items In This Series 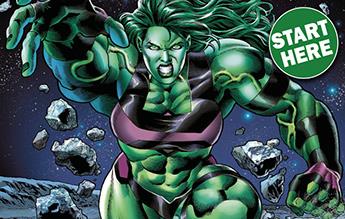