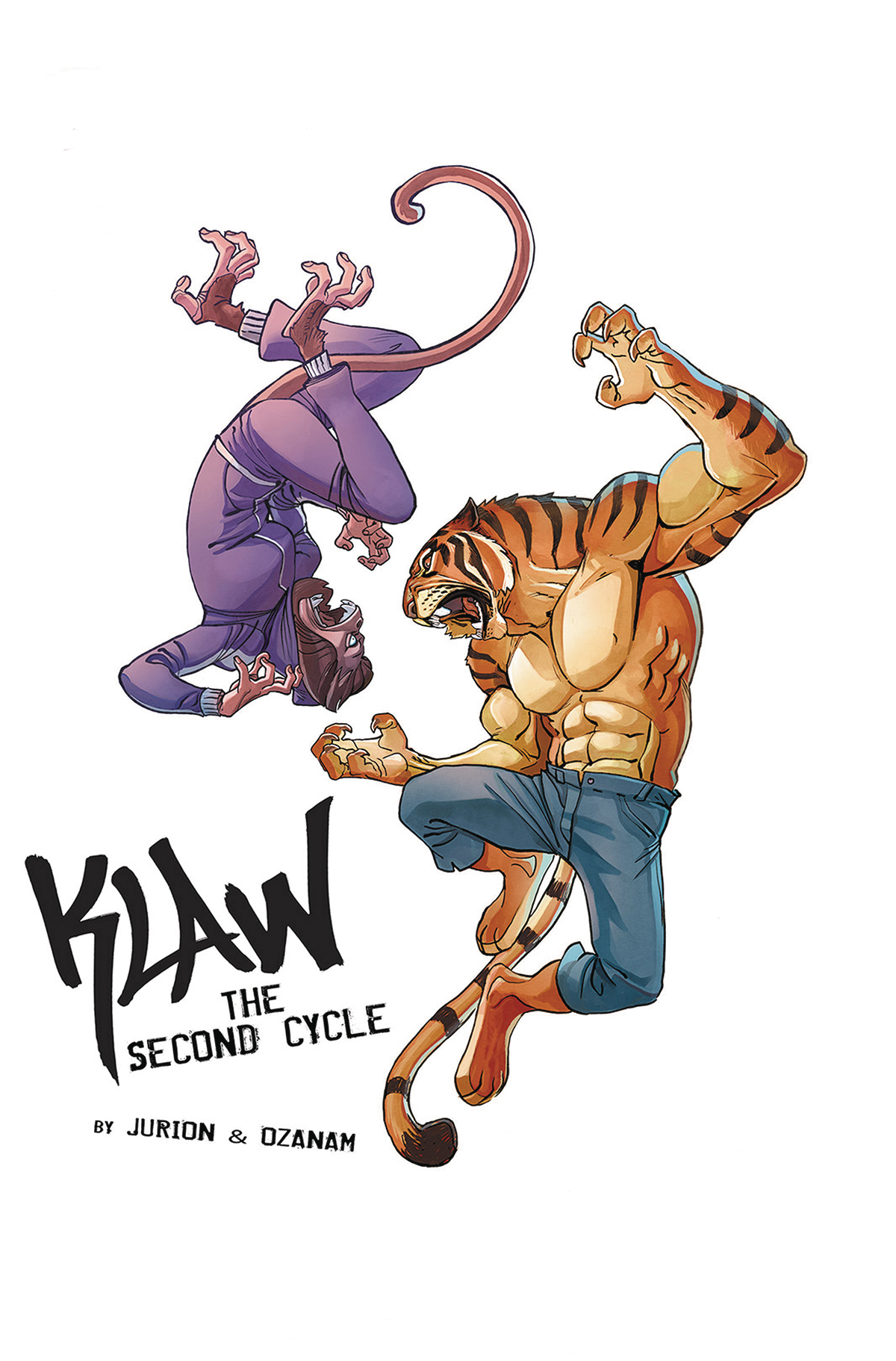 FEB171783
(W) Antoine Ozanam (A/CA) Joel Jurion
The hit YA action series continues with Volume 2, following secret were-tiger Angel Tomassini as he navigates the ancient underworld of secret societies hidden in the midst of everyday modern life! The Were War is coming, and he must find the other Dhizhi warriors before they are hunted to extinction by the many forces that are after them - crime-lords, prophesies, government agencies, and paranoid others among their very ranks!
In Shops: May 31, 2017
SRP: $24.99
View All Items In This Series