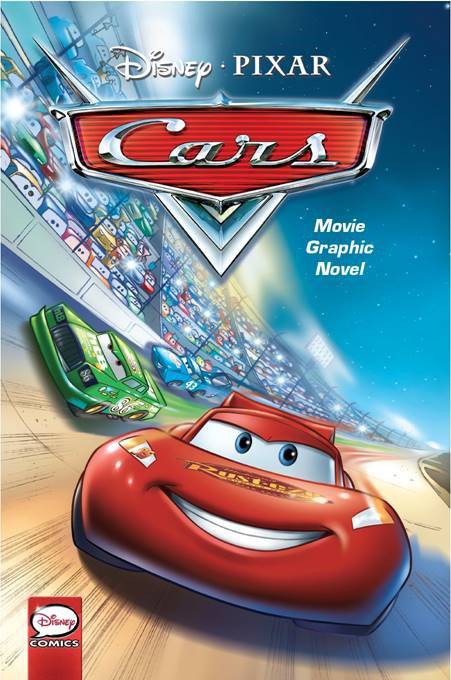 #
FEB171747
(W) Disney / Pixar Animators (A/CA) Disney / Pixar Animators
Drawn by Disney•Pixar's master artists, this graphic novel adaptation of Disney•Pixar Cars will have fans racing to stores as they gear up for Disney•Pixar Cars 3. Hotshot rookie race car Lightning McQueen is living life in the fast lane until he hits a detour on his way to the most important race of his life. Stranded in Radiator Springs, a forgotten town on the old Route 66, he meets Sally, Mater, Doc Hudson, and a variety of quirky characters who help him discover that there's more to life than trophies and fame.
In Shops: May 24, 2017
SRP: $8.99
ORDER WISH LIST