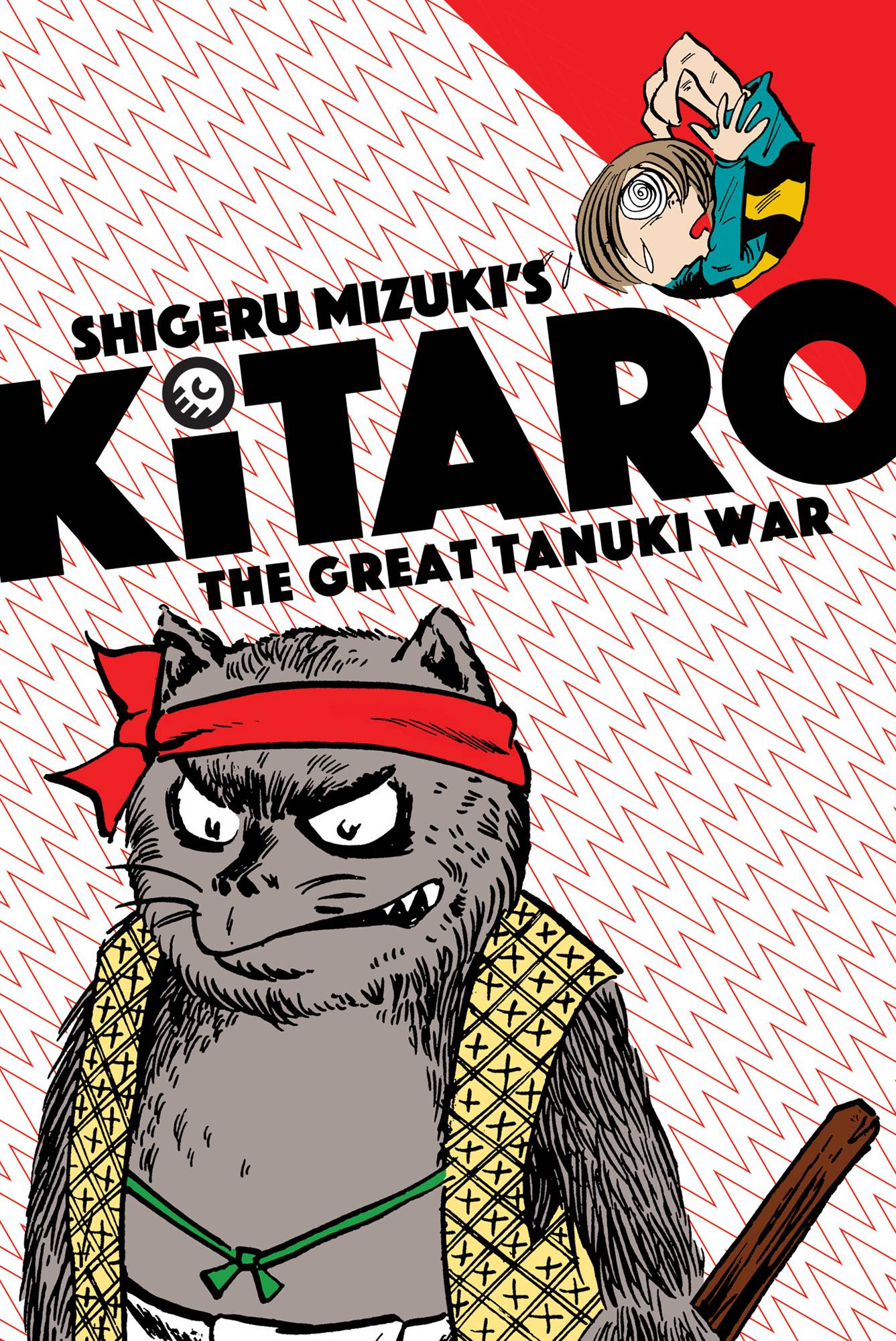 #
FEB171592
(W) Shigeru Mizuki (A/CA) Shigeru Mizuki
Kitaro and the Great Tanuki War features adventures of Shigeru Mizuki's beloved yokai boy. In the epic title story, Kitaro battles the tanuki, a Japanese animal that features prominently in the country's yokai legends. The furry beasts draw on the power of the blood moon to awaken the monstrous catfish that lives in the depths of the earth. The twisting of the catfish causes earthquakes that threaten to destroy all of Japan. With his yokai allies captured, Kitaro is the only one left who can take on the great tanuki and his army. Will he be up for the challenge?

This volume contains two additional stories about traditional folklore monsters as seen through Mizuki's whimsical and genre-defining lens. In "Mokumokuren," Kitaro faces off against a paper screen come to life, while "The Obebenuma Yokai" introduces a grisly swamp creature. Kitaro and the Great Tanuki War showcases the golden age of the Gegege no Kitaro series from the 1960s?and has never before appeared in English.
In Shops: Jun 21, 2017
SRP: $12.95
View All Items In This Series