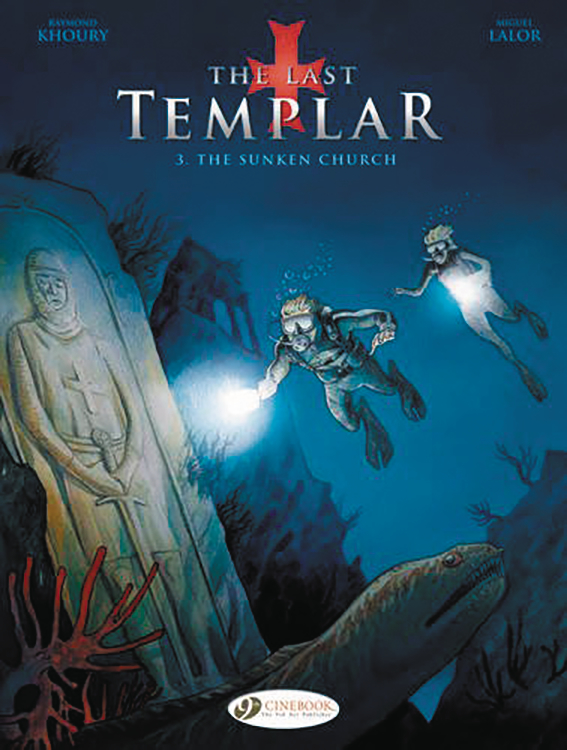 FEB171460
(W) Raymond Khoury (A/CA) Miguel Lalor
After being kidnapped by Vance and subsequently escaping, Tess is now officially part of the
investigative team alongside Agent Reilly. But despite the constant danger of the lurking assassins who have already nearly killed her once, the young woman refuses to play a passive role. Her research will take her far from New York, under the protection of Sean Reilly, who is about to face a terrible crisis of faith.
In Shops: Jun 14, 2017
SRP: $11.95
View All Items In This Series
ORDER WISH LIST