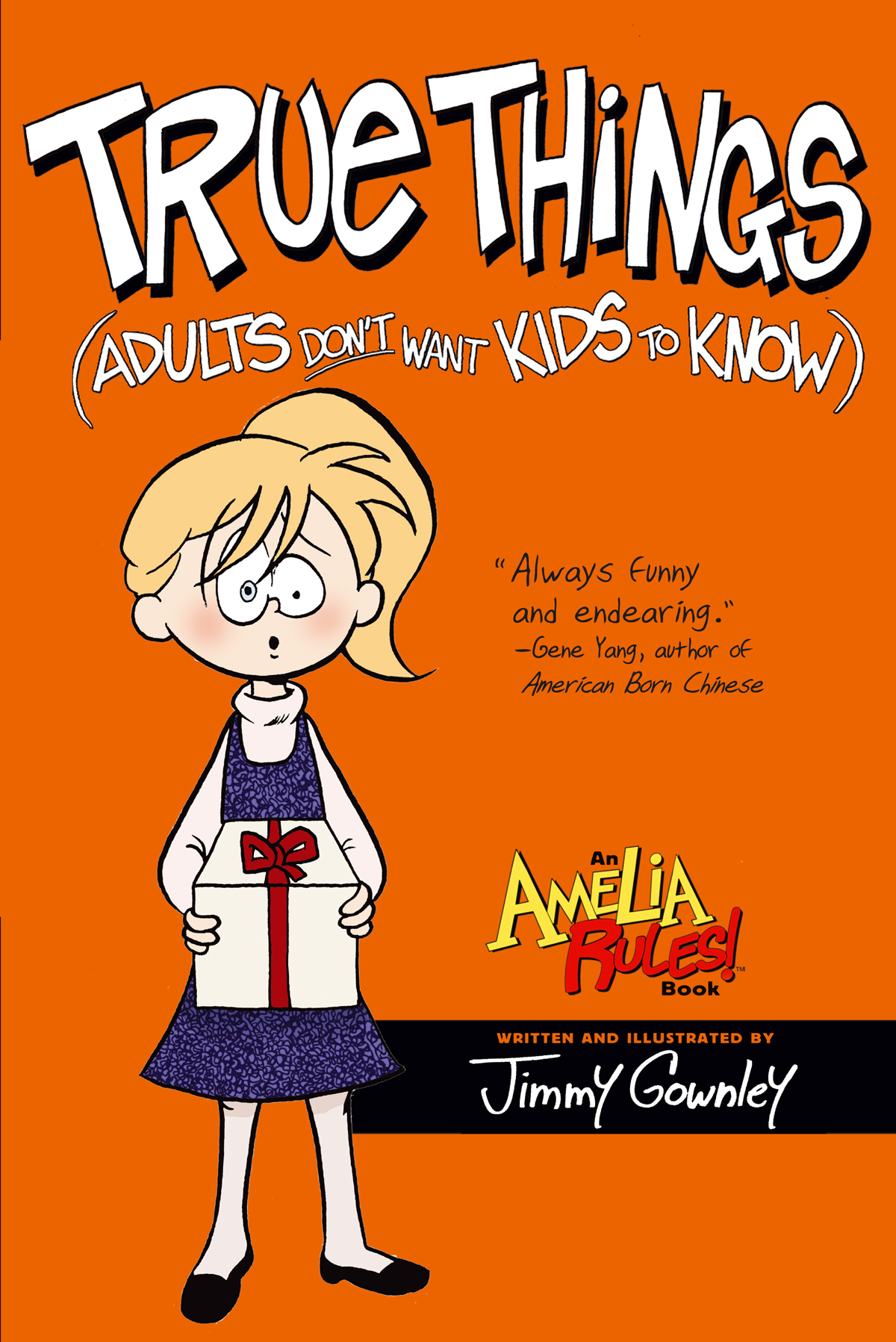 FEB171245
(W) Jimmy Gownley (A/CA) Jimmy Gownley
Meet Amelia Louise McBride. She was forced to move out of Manhattan after her parents decided to get divorced, and is now living in a small town. She's survived being the new kid, multiple trips to the principal's office, and even her first kiss. But it remains to be seen if she'll survive turning eleven!
The sixth volume starts with a bang: a huge birthday party featuring surprise guests and a special song from Aunt Tanner! It all seems too good to be true, until it turns out . . . it is. Suddenly, Amelia's friends are fighting all the time. She gets the worst report card of her life. And when she finally musters the guts to tell a certain boy how she feels about him, she brutally learns why it's called a "crush." Aunt Tanner would know just what to do-if she were around. But with her new album and maybe a new boyfriend, she doesn't seem to have time for Amelia anymore.
There are some tough lessons to learn when you're eleven, and things may not always turn out as planned. But who says that has to be a bad thing?
In Shops: Apr 05, 2017
SRP: $11.99
View All Items In This Series
ORDER WISH LIST