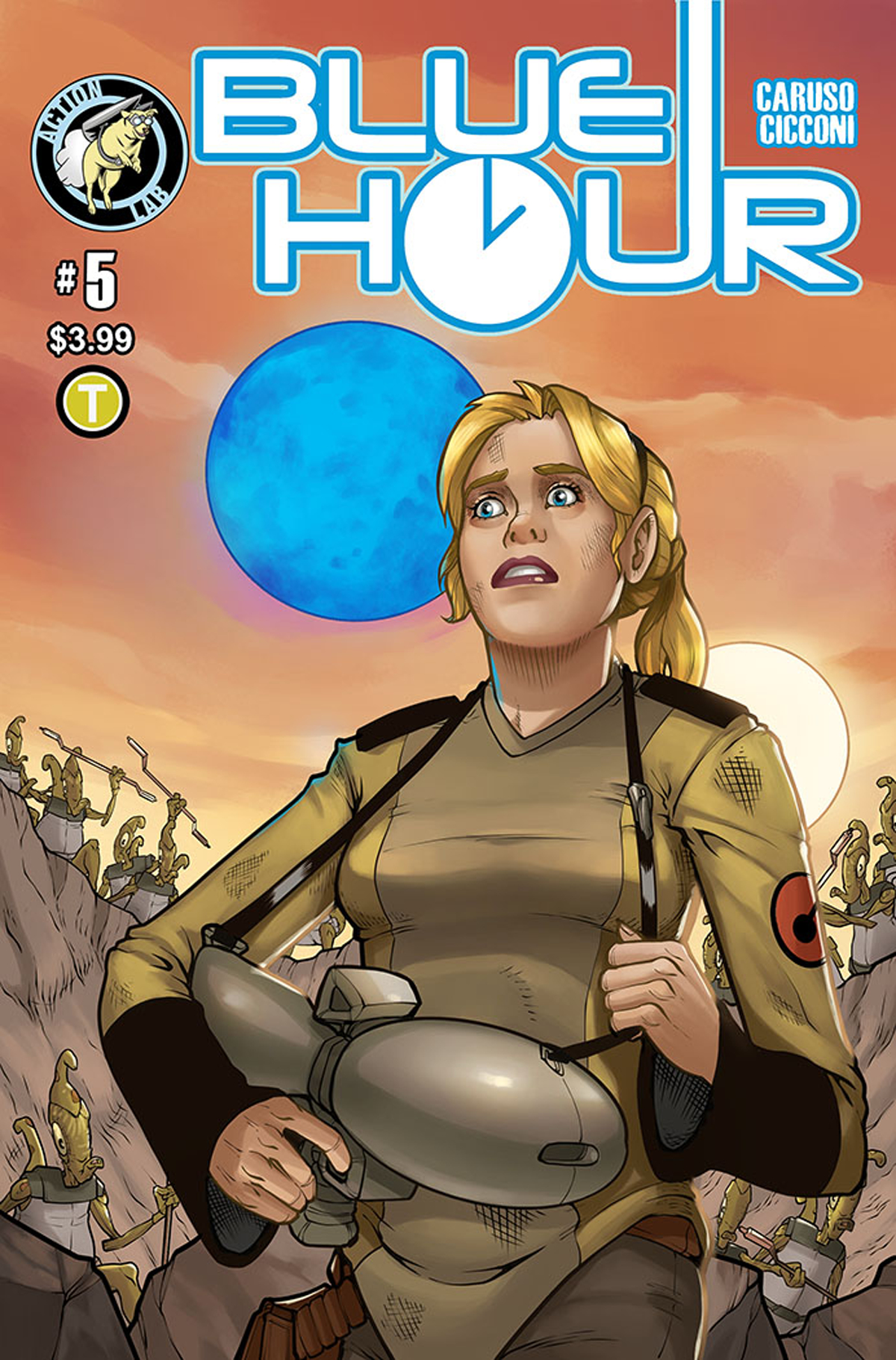 FEB171034
(W) Dino Caruso (A/CA) Chad Cicconi
Blue Hour reaches its climactic conclusion, as open warfare breaks out between three factions among the human colonists and the Maasym.  In a last desperate attempt to salvage the situation Wardell is forced to make the ultimate choice to prevent genocide or extinction.
In Shops: Apr 05, 2017
SRP: $3.99
View All Items In This Series
ORDER WISH LIST