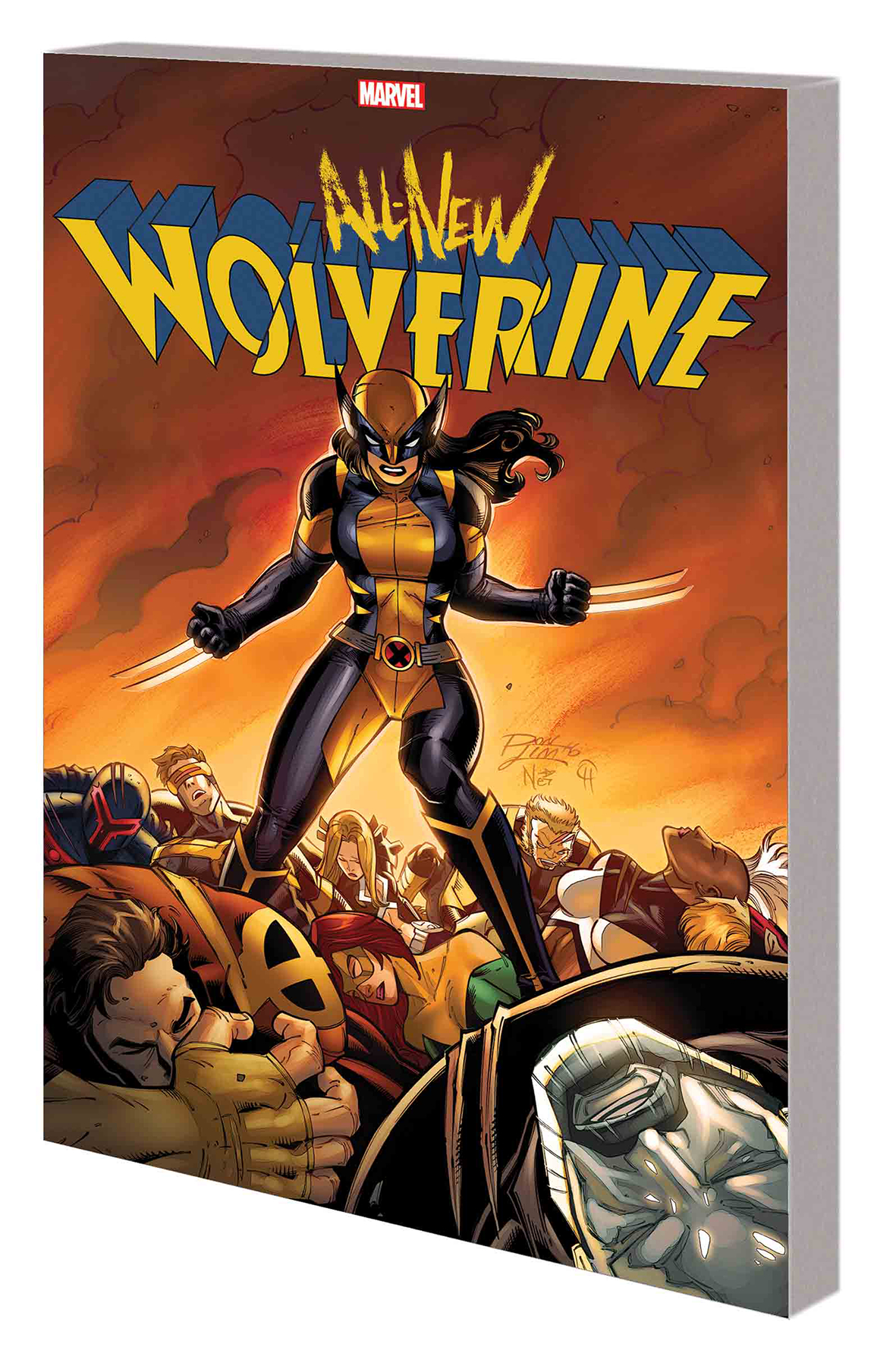 FEB170977
(W) Tom Taylor (A) Nicole Virella, Djibril Morissette-Phan (CA) Ron Lim
Wolverine: murderer?! Laura has battled so hard to be something other than what she was created to be, but now the fight is over. Wolverine has blood on her hands. In the wake of an unspeakable tragedy, dark forces have Laura under their control. Can she defeat demons both internal and external? Or will she be forced to give up the hero's life she's built for herself? On the run, Wolverine heads to beautiful Madripoor - home to white sand beaches, five-star cuisine and a bustling criminal enterprise. Pirates await, as does a villain from her past - but will the seedy underworld of this island paradise reveal the architect of her fall? Angel, Gambit, Nick Fury and more guest-star in Wolverine's most devastating adventure yet! Collecting ALL-NEW WOLVERINE #13-18.
Rated T+
In Shops: May 03, 2017
SRP: $17.99
View All Items In This Series