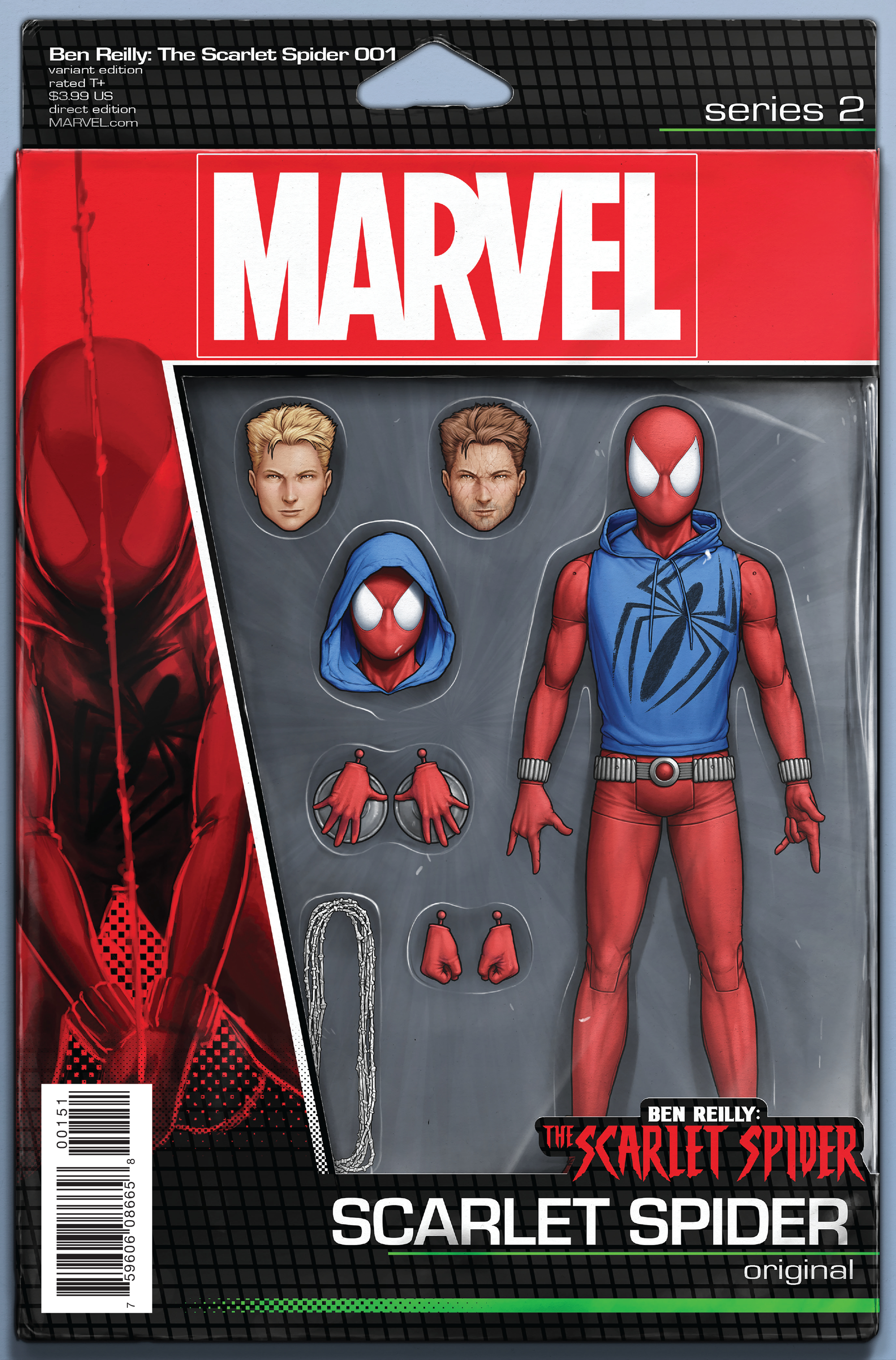 FEB170802
(W) Peter David (A) Mark Bagley (CA) John Tyler Christopher
One of the most controversial characters in comics has returned - and the controversy has only BEGUN! In the aftermath of THE CLONE CONSPIRACY, Ben has a new take on life...and he's not the same Scarlet Spider he was before. Come witness what will be the most talked about comic of the year!
Rated T+
In Shops: Apr 26, 2017
SRP: $3.99
View All Items In This Series