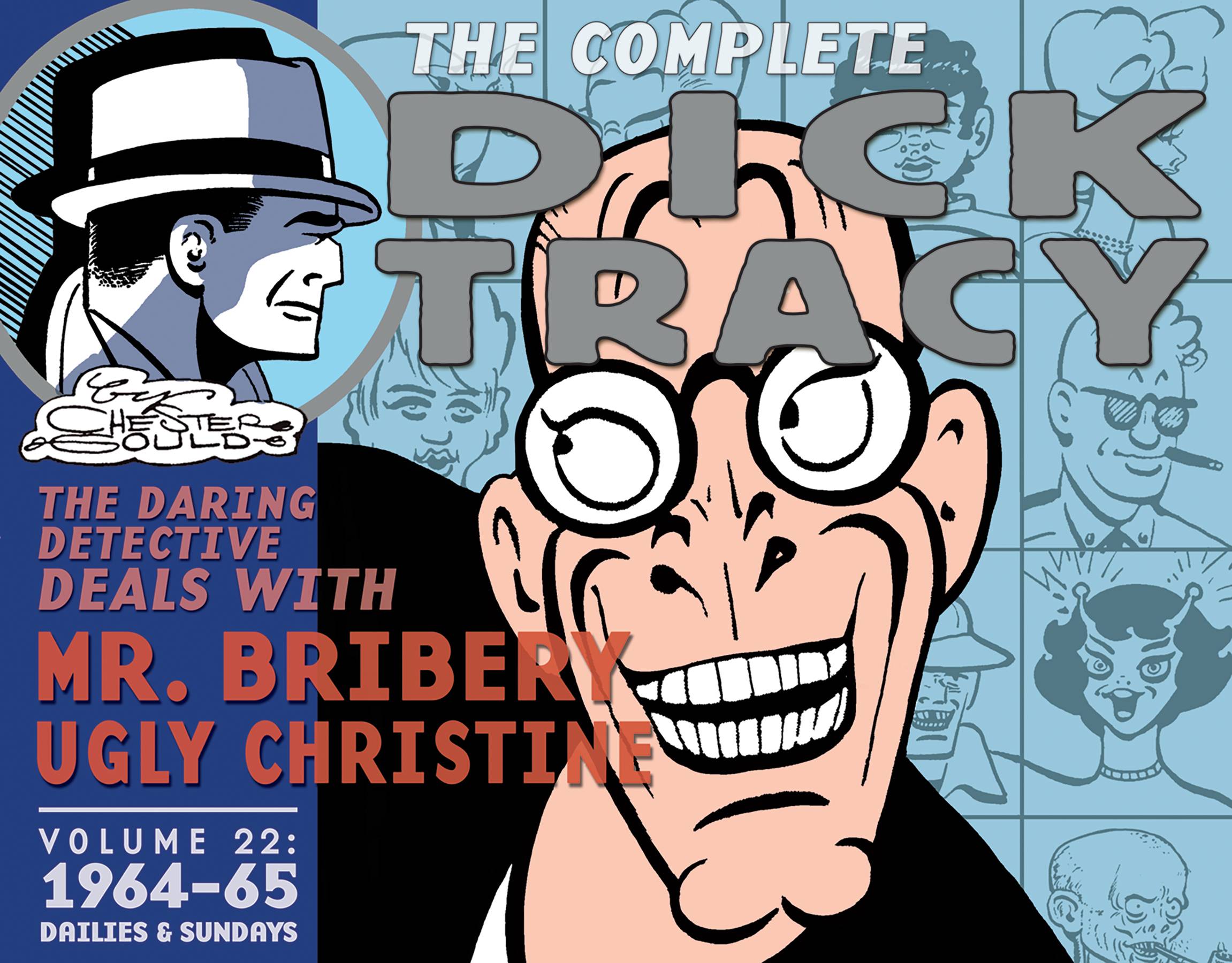 #
FEB170536
(W) Chester Gould (A/CA) Chester Gould
Two worlds are in turmoil when the inter-species romance between Junior and Moon Maid heats up. Can the twinkling of little antennae be too far in the future? Back on Earth, Diet Smith introduces the Two-Way Wrist Television fifty years before the Apple Watch, while Moon Maid turns vigilante and a series of events reveal a mob plot to kill both her and Dick Tracy. The clues eventually lead to Mr. Bribery, who proudly displays his collection of shrunken heads of the people who have crossed him. Volume 22 includes the complete comic strips from April 13, 1964 through December 26, 1965
In Shops: Jun 28, 2017
SRP: $44.99
View All Items In This Series
ORDER SUBSCRIBE WISH LIST