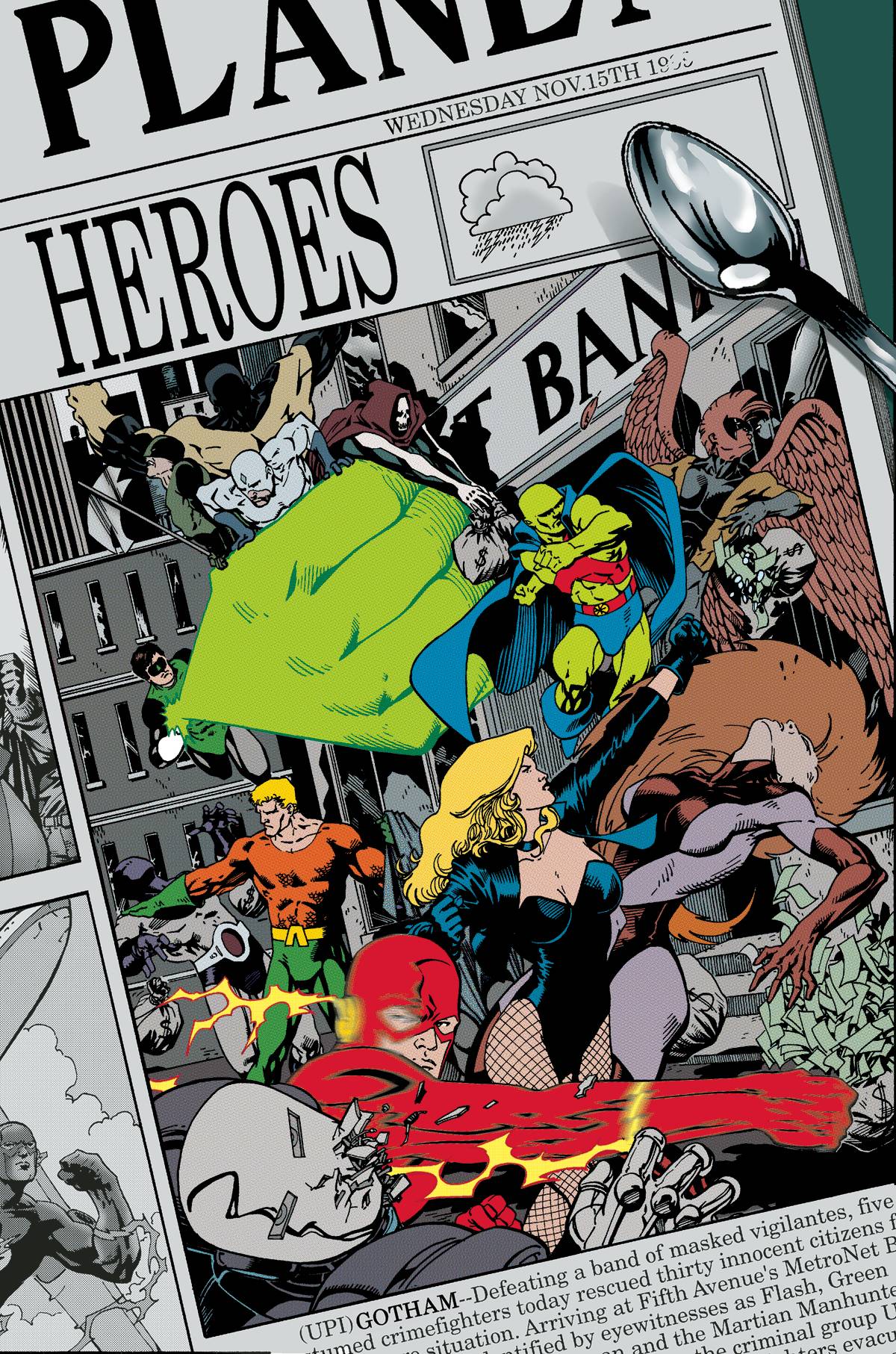 #
FEB170312
(W) Mark Waid, Brian Augustyn (A) Michael Bair, John Stokes, Mark Propst (A/CA) Barry Kitson
The definitive tale of the JLA's formation is back in a new deluxe hardcover of the epic tale starring The Flash, Green Lantern, Black Canary, Martian Manhunter and Aquaman! Learn how the five founding members of the JLA pulled together as a team, earning the respect of the public and defeating foes like Vandal Savage, scientist T.O. Morrow and the Brotherhood of Evil! Collects JLA: YEAR ONE #1-12, with sketches and other bonus material!
In Shops: May 24, 2017
SRP: $49.99
ORDER WISH LIST