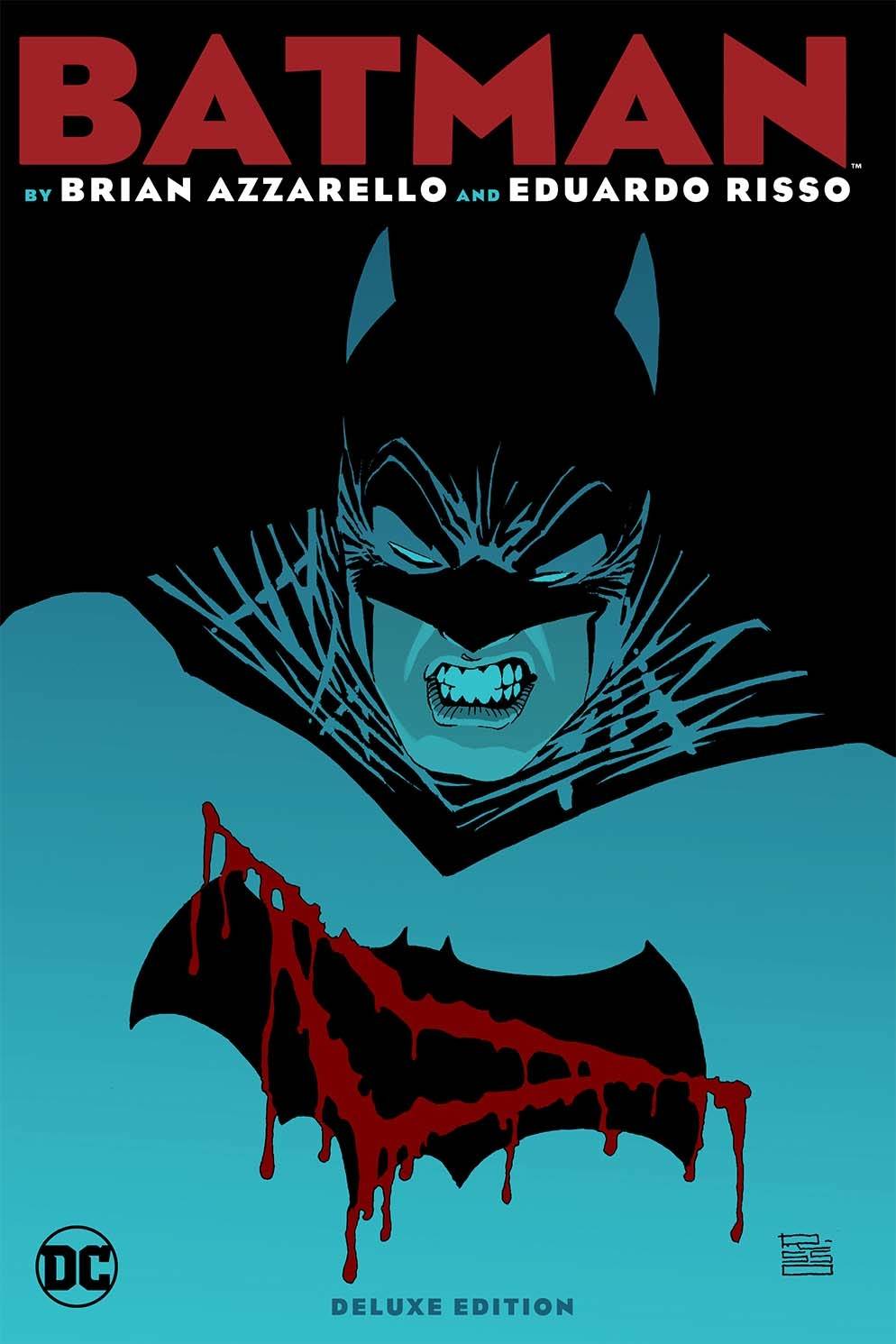 #
FEB170302
(W) Brian Azzarello (A/CA) Eduardo Risso
This deluxe edition hardcover from the award-winning team of writer Brian Azzarello and artist Eduardo Risso collects the six-issue Batman epic "Broken City," an examination of the Dark Knight and the city he protects. While hunting the murderer of a small boy's parents, Batman is caught up in his own investigation and ruminations, only to fall prey to a deadly new pair of killers who have been stalking him. Collects BATMAN #620-625, FLASHPOINT: BATMAN-KNIGHT OF VENGEANCE #1-3 and stories from WEDNESDAY COMICS #1-12 and BATMAN: GOTHAM KNIGHTS #8.
In Shops: Jun 28, 2017
SRP: $39.99