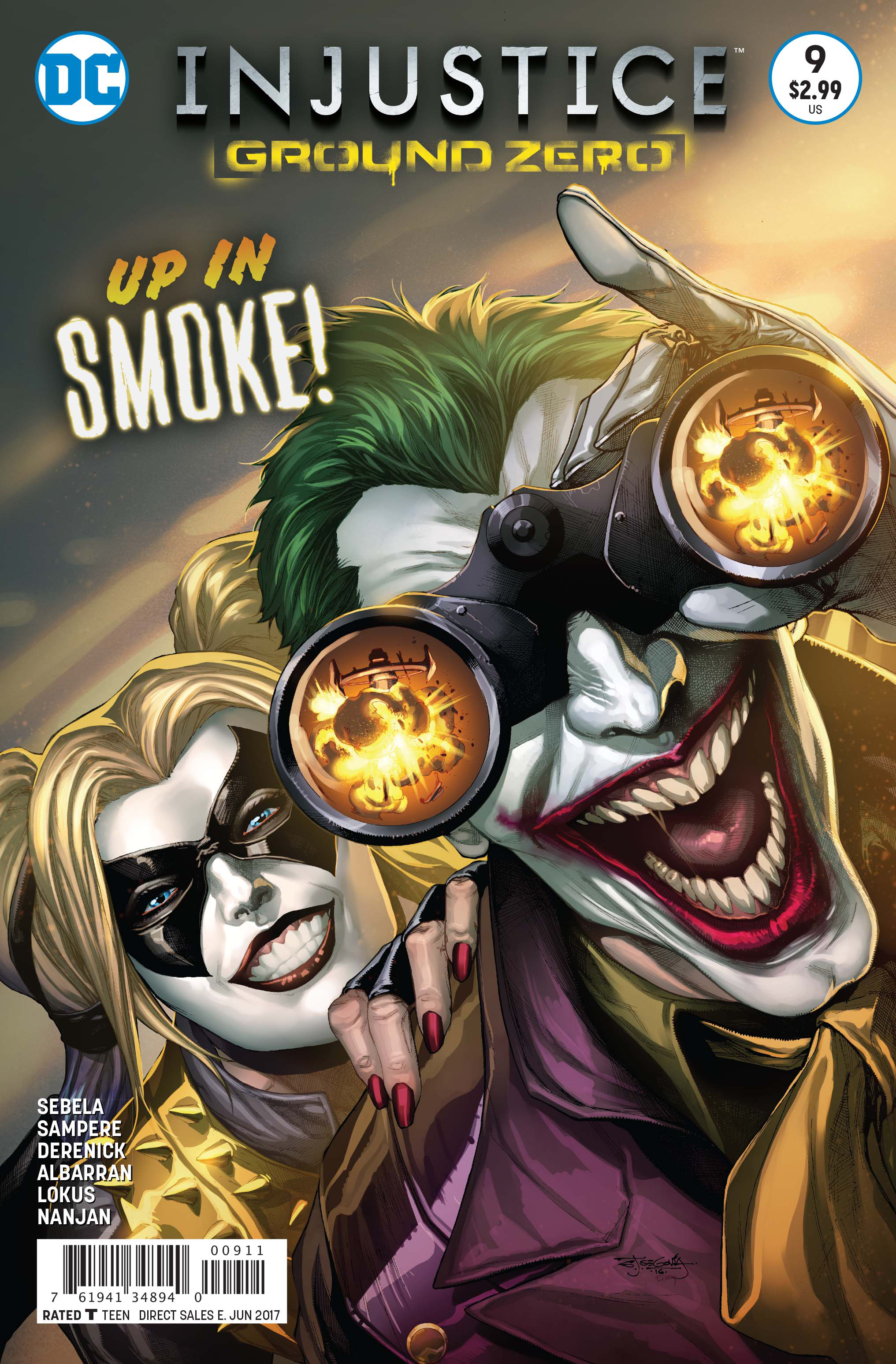 FEB170264
(W) Christopher Sebela (A) Daniel Sampere, Tom Derenick, Juan Albarran (CA) Stephen Segovia
The desperate plot to free Batman from Stryker's Island and prevent his execution reaches its climax. Escape seems imminent when an angry Superman suddenly makes an appearance. Meanwhile, a newly docile Harley Quinn is taken on a joyride with the Joker and led to an encounter with Lex Luthor.
RATED T+
In Shops: Apr 05, 2017
SRP: $2.99
View All Items In This Series
ORDER WISH LIST