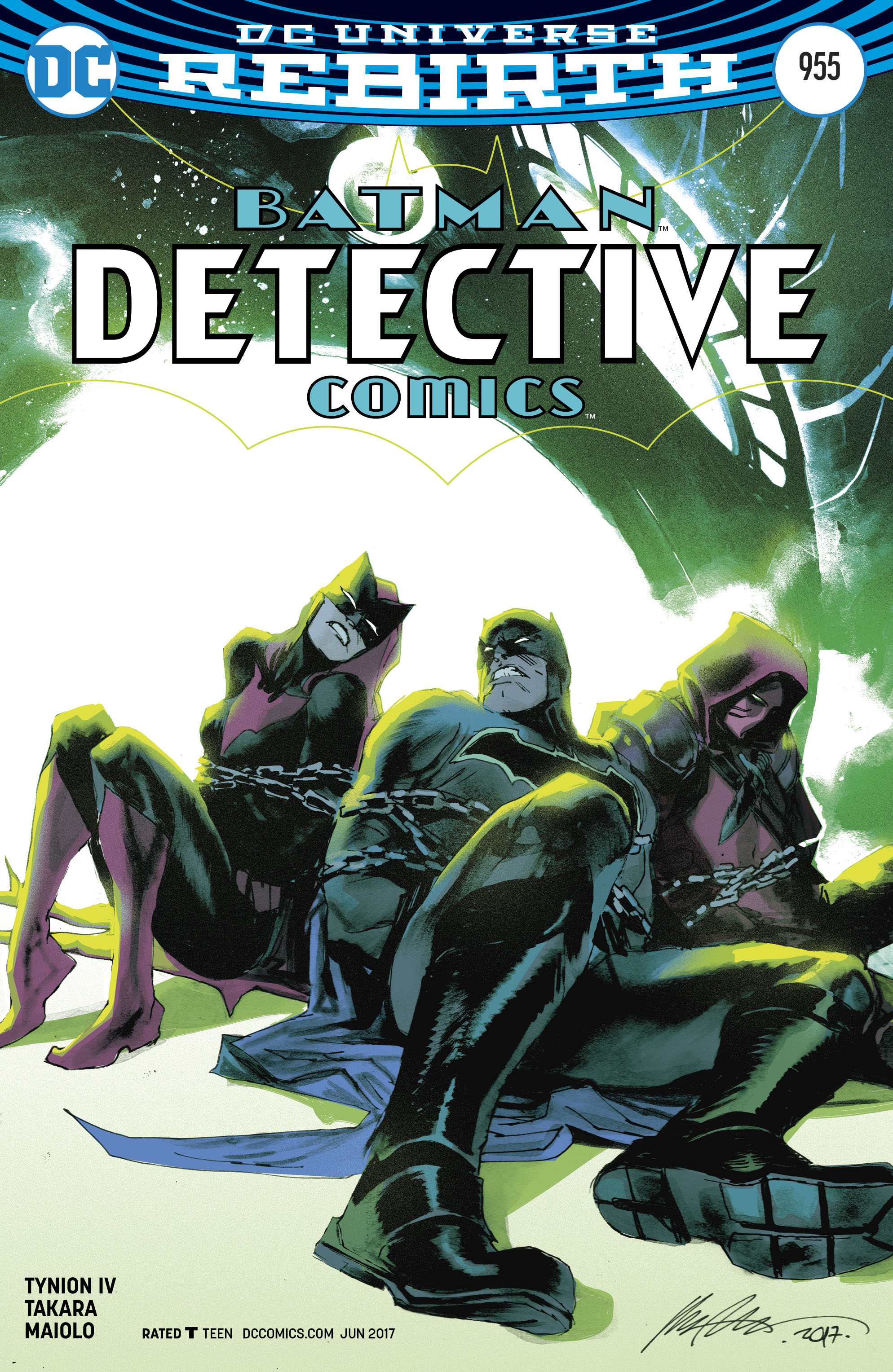 FEB170206
(W) James TynionIV (A) Marcio Takara (CA) Rafael Albuquerque
"League Of Shadows" part five! All of her teammates are broken-or dead. There's only one fighter left to stand between the League of Shadows and Gotham City's total destruction. This is Cassandra Cain's greatest battle-the fight she was born for! Do not miss the most
astounding action sequence of the year!
RATED T
In Shops: Apr 26, 2017
SRP: $2.99
View All Items In This Series