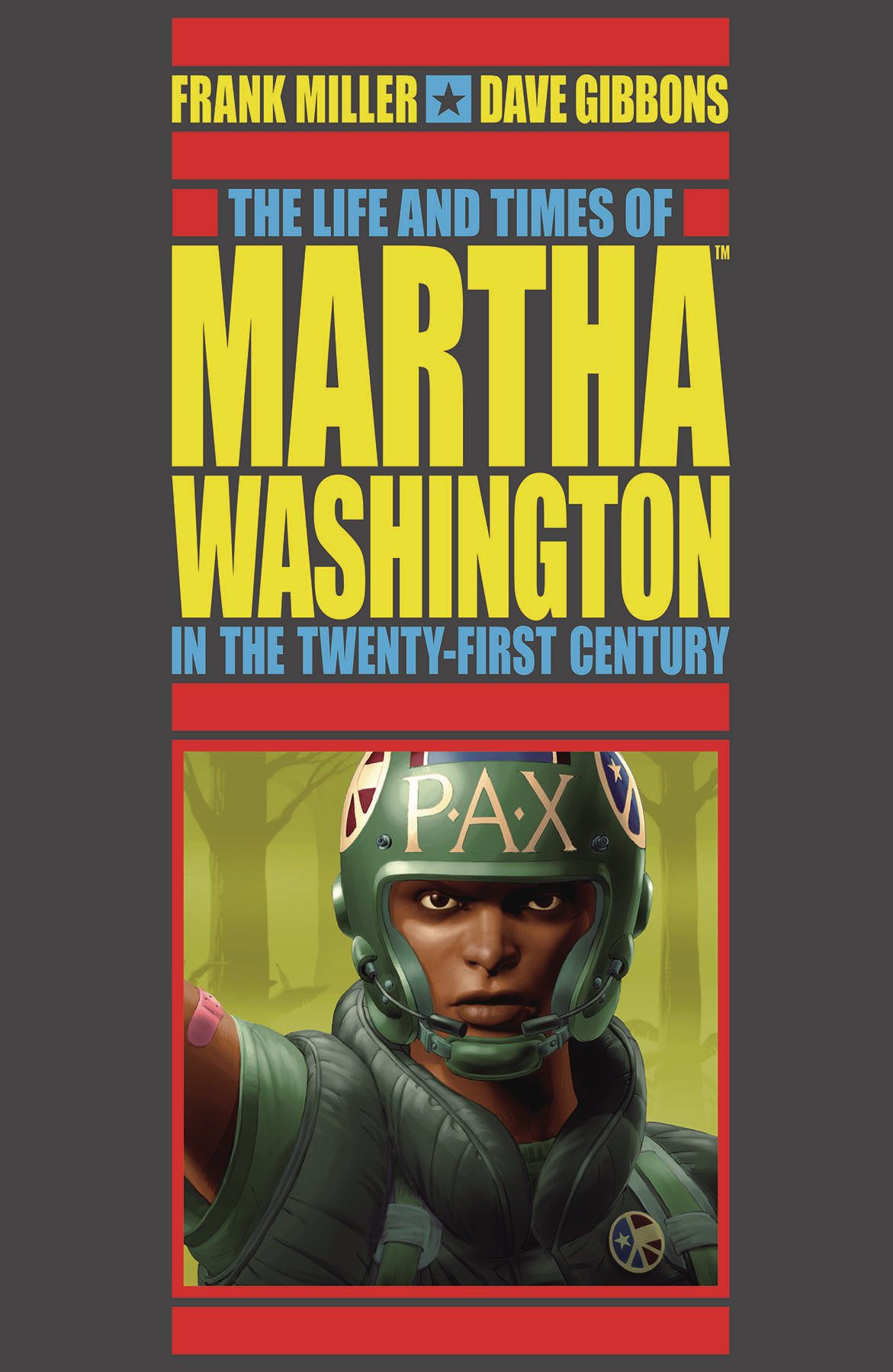 FEB170074
(W) Frank Miller (A/CA) Dave Gibbons
Our story begins in the squalid corridors of a maximum-security housing project, where a young girl will rise from the war-torn streets of Chicago to battle injustice in a world insane with corruption. Her fight will take her far, from the frontlines of the second American Civil War to the cold, unforgiving reaches of space. She will be called a hero, a traitor, and nearly everything in between, but all along the way, her courage, her integrity, and her unwavering commitment to that most valuable of rights-liberty-will inspire a movement that will never surrender.
Collecting remastered versions of every Martha Washington story, an extensive behind-the-scenes section, an introduction by Frank Miller, and a brand-new cover by Dave Gibbons!
In Shops: Jun 07, 2017
SRP: $29.99
ORDER WISH LIST